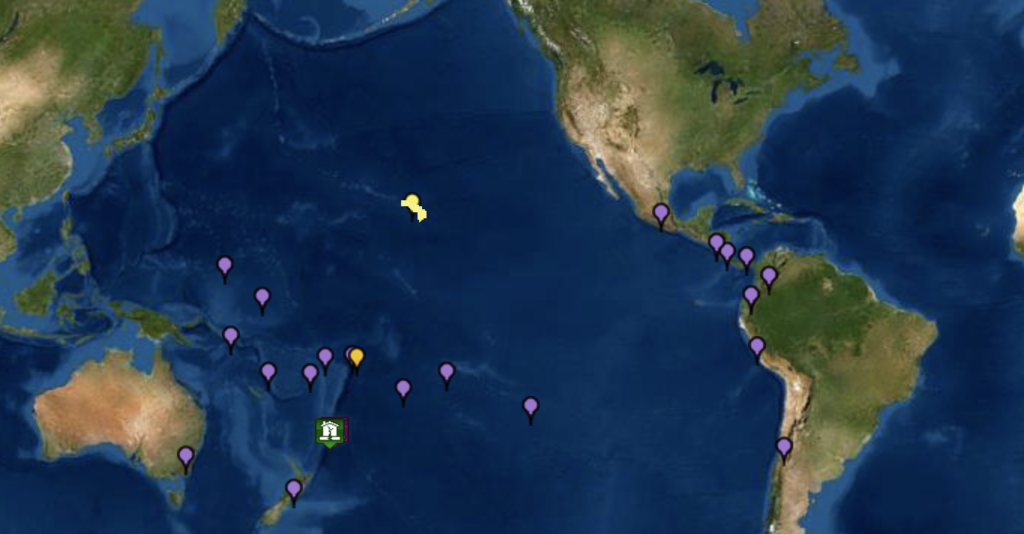 The Province of B.C. spent a portion of Thursday assessing the potential tsunami risk for B.C. following a severe earthquake that shook the waters in the Kermadec Islands region, north of New Zealand on Thursday.

At approximately 2:30 p.m. PST, Emergency Info BC tweeted out that there was no tsunami threat to the province.

The U.S. National Tsunami Warning Center also analyzed the earthquake to determine the level of danger.

According to the centre, the event was being reviewed to determine if there was a threat for not only B.C. but for many states on the west coast, including California, Oregon, Washington, and Alaska.

According to the Province, earthquakes of this size are known to generate tsunamis potentially dangerous to coasts outside the source region.

The U.S. National Warning System (NWS) says “hazardous” tsunami waves are forecast for some coasts, mainly in Central and South America. None of the coastlines in North America are projected to see an increase in tide levels.

For more information on earthquakes and appropriate responses, click here. 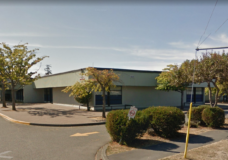