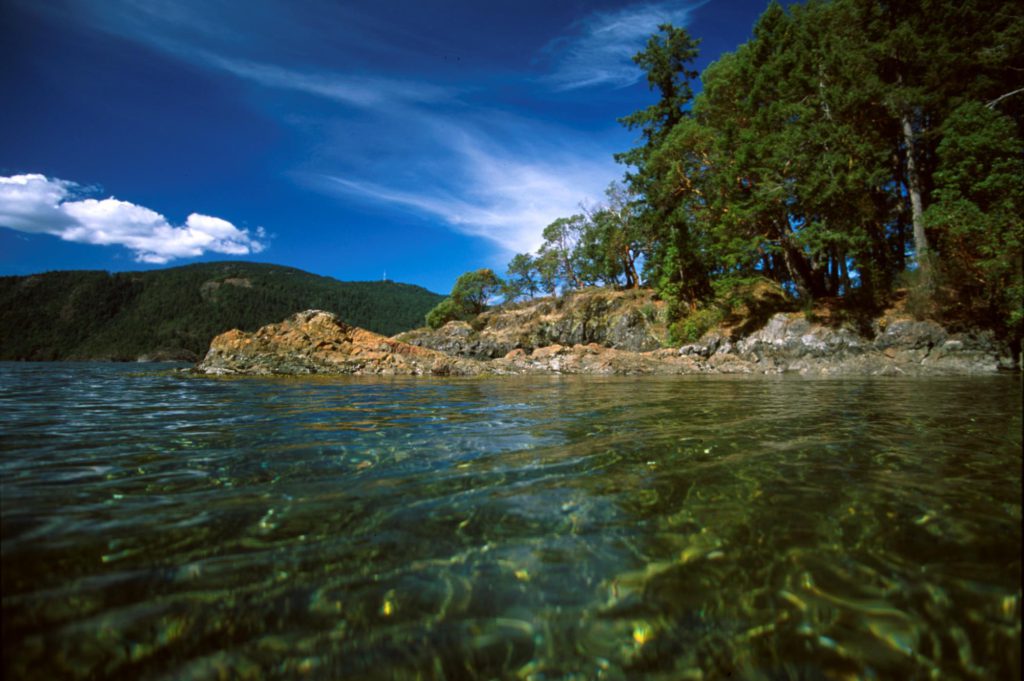 BC Parks
A view of Gowlland Tod Park near Victoria - one of three Vancouver Island parks to be expanded.

Greater protection of British Columbia’s natural environment is on the way after a recent series of land acquisitions from the provincial government.

The Province has acquired over 229 hectares of land throughout British Columbia with the intention of expanding seven provincial parks — three of which are located on Vancouver Island —and one protected area.

The areas on Vancouver Island that will benefit from the latest land acquisitions include Gowlland Tod Park near Victoria, Cowichan River Park near Duncan and Wakes Cove Marine Park near Nanaimo.

The total land, which was acquired from a variety of sources including from private owners, partnerships with conservation groups, individual donors and the BC Parks Foundation, is valued at more than $2.47 million, according to the Province.

“Our parks and protected areas are rich with biodiversity and provide critical habitat for numerous species,” said George Heyman, Minister of Environment and Climate Change Strategy. “By working with our partners, the ecological, recreational and cultural values of these unique and special places will be protected and enjoyed for years to come.”

The Province says that the next step will be to consult with First Nations’ governments about adding these lands to the parks system. This action will be followed by a number of additional steps to legally establish them as parks and protected areas.

“Growing our park system is important. Growing our understanding about our place and nature is just as important,” said Kelly Greene, Parliamentary Secretary for Environment. “Increasingly, our parks offer us the opportunity to appreciate the importance of Indigenous knowledge and teachings to better understand the changes happening to the land.”

The 229 hectares of the newly acquired land is located at:

The government says that over the past four years, BC Parks has acquired 1,144 hectares of land to expand provincial parks and protected areas, including this latest series of acquisitions. 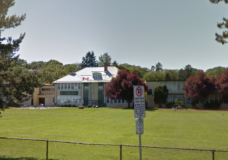