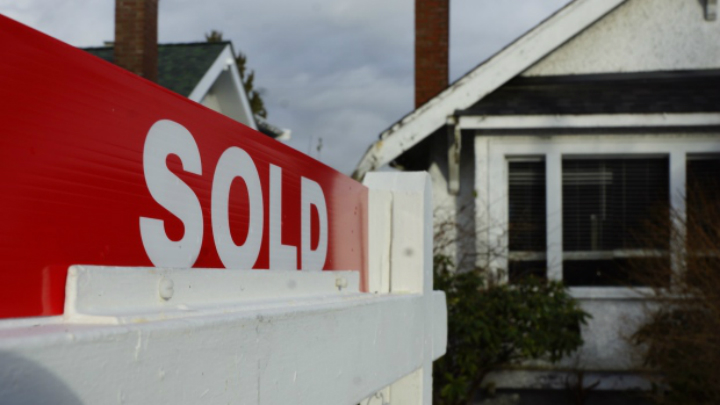 The price of a single-family home in Greater Victoria surpassed $900,000 for the first time ever last month, according to the latest numbers from the Victoria Real Estate Board.

The Victoria Real Estate Board said a total of 671 properties were sold in its region this past month, which is 12 per cent more properties compared to the same time last year. There were 1,764 active listings for sale on the Victoria Real Estate Board Multiple Listing Service at the end of November, which is down 2.8 per cent compared to the 1,815 active listings at the end of November 2016.

“We suggested last month that some buyers may accelerate their purchase timeline to buy a new home in anticipation of the mortgage stress test on uninsured buyers – those with a down payment of 20 per cent or more – that will come into effect on January 1,” Victoria Real Estate Board President Ara Balabanian said in a statement. “Judging by the sales we saw in November and what I have heard from our REALTOR members, some buyers have indeed accelerated their purchasing plans to avoid the stress test.

He added that the stress test may change the numbers that were expected in the first few months of 2018, as some buyers have bought a bit earlier. 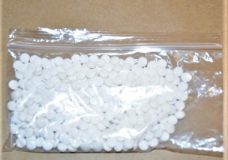 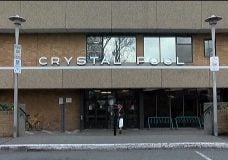