Autopsies scheduled for Thursday on bodies believed to be those of two B.C. murder suspects 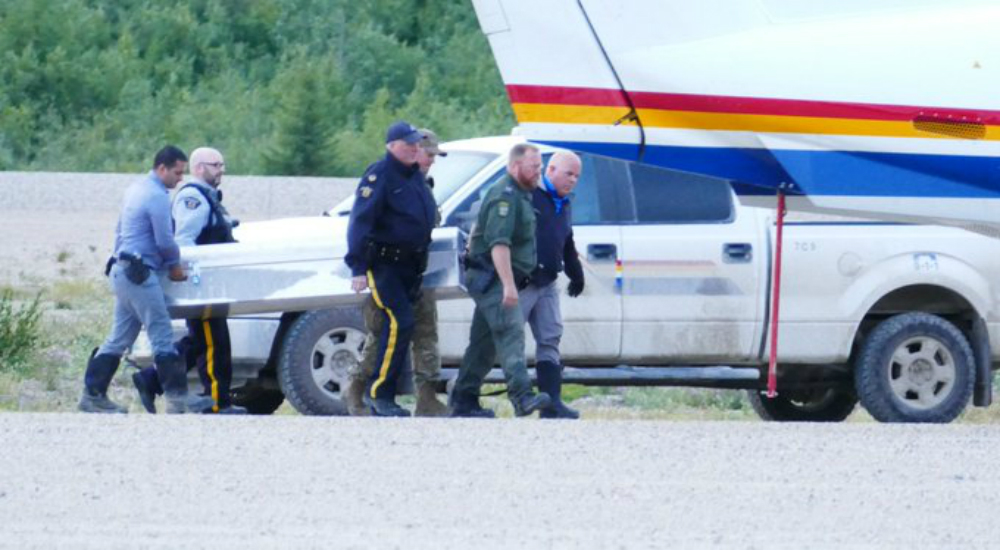 CBC/Sarah Petz
Autopsies scheduled to be performed Thursday on bodies believed to be those of two B.C. murder suspects

Autopsies are scheduled to be performed in Winnipeg on Thursday on the two male bodies discovered in dense bush in northern Manitoba.

Wednesday morning’s discovery near the banks of the Nelson River ended a massive manhunt for teen murder suspects Kam McLeod and Bryer Schmegelsky of Port Alberni.

RCMP Assistant Commissioner Jane MacLatchy says the bodies were found within a kilometre of where police found several items linked to the two young men last week, and less than eight kilometres from where they had abandoned a Toyota RAV4 they’d been driving on July 22.

She says the discovery of the remains should bring relief to families of Leonard Dyck, Lucas Fowler and Chynna Deese, who were found murdered in northern B-C.

The news also came as a relief to people in several Manitoba communities where officers had been searching for nearly two weeks.

In Port Alberni, mayor Sharie Minions said the community is incredibly saddened by the news.

“This is not the outcome we had been hoping for and I mean there’s just so much tragedy that has happened here. It’s just awful.There’s no relief here,” she said.

He says it’s going to be extremely difficult for police to understand the motives for the killings.

With files from Canadian Press 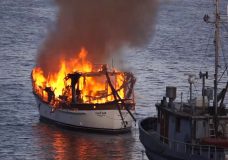 Boat destroyed by fire in waters of Salt Spring Island 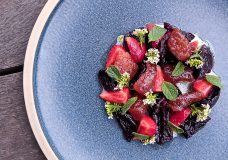