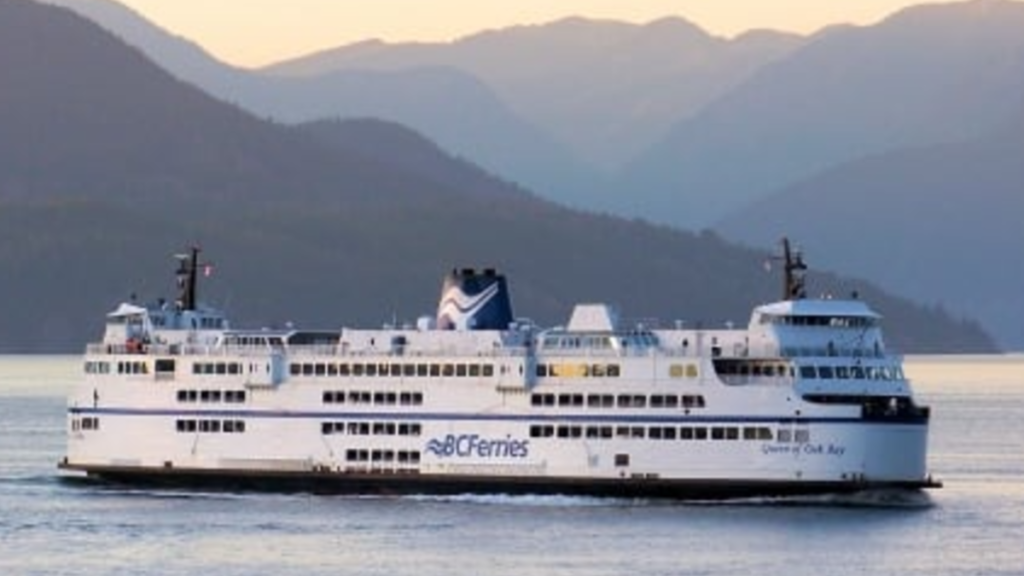 CHEK file
Anti-maskers who caused a disturbance aboard a BC Ferries vessel sailing from Nanaimo to West Vancouver this past weekend didn't receive any tickets from police.

Anti-maskers who caused a disturbance on a BC Ferries vessel sailing from Nanaimo to West Vancouver this past weekend didn’t receive any tickets from police.

According to Const. Kevin Goodmurphy of the West Vancouver Police, the department received a call from BC Ferries at around 10 a.m. on Saturday morning about a group of approximately 50 anti-maskers who were causing a disturbance aboard the Queen of Oak Bay, which was heading to Horseshoe Bay.

The entire situation resulted in the Queen of Oak Bay running approximately 45 minutes behind schedule for the remainder of the day.

He said the call described the anti-maskers as refusing to comply with BC Ferries’ mask policy, getting too close to other passengers, and in some cases, becoming verbally abusive.

“They were refusing to put on facemasks,” said Goodmurphy. “They were part of an organized anti-coronavirus restriction protest and they were heading down to a large gathering in Vancouver. They were allegedly mingling with masked passengers, not respecting personal space and there were some alleged reports that they were engaging in verbal disputes with some of the passengers as well.”

By the time police arrived, the ferry had already docked at Horseshoe Bay and unloaded some vehicle passengers, making it difficult for the department to verify exactly how many anti-maskers were causing problems onboard.

“We did speak to some passengers who were disembarking on foot and we did stop the vehicles that [BC Ferries] passed along to us,” explained Goodmurphy. “The occupants of those vehicles did confirm that they were part of this group and heading down to the larger rally in Vancouver.”

“Our main goal, in this case, was to make sure that we were keeping the peace and that nobody was getting into any altercations that would have been of concern to us. In this case, there was nothing that sort of alarmed us in that sense,” he said. “So, we didn’t arrest anybody and we didn’t issue any tickets. We didn’t observe anything in our minds that would have supported that.”

People can and have been ticketed for not following physical distancing measures under the province’s COVID-19 Related Measures Act. Goodmurphy said it was difficult to issue tickets in this case.

“There are situations where we can, but again, given that we didn’t observe it, it is tough sometimes to go just the information alone versus observing it happening ourselves,” he said. “So, in this case, we did not issue any fines ourselves.”

BC Ferries issued 24-hour travel bans to a handful of anti-maskers, according to Goodmurphy, who called the whole thing really disappointing, especially since law enforcement and BC Ferries are simply doing their best to enforce rules so that everyone can stay safe.

“It’s disappointing for us . . . that a group like this would expose themselves to other passengers who are frankly following the rules and wearing their masks,” he said. 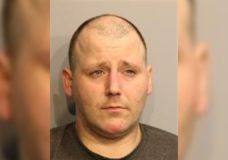 Man wanted on warrant arrested in Victoria after barricade 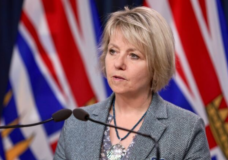