Anne Heche died without a will, son files to control estate 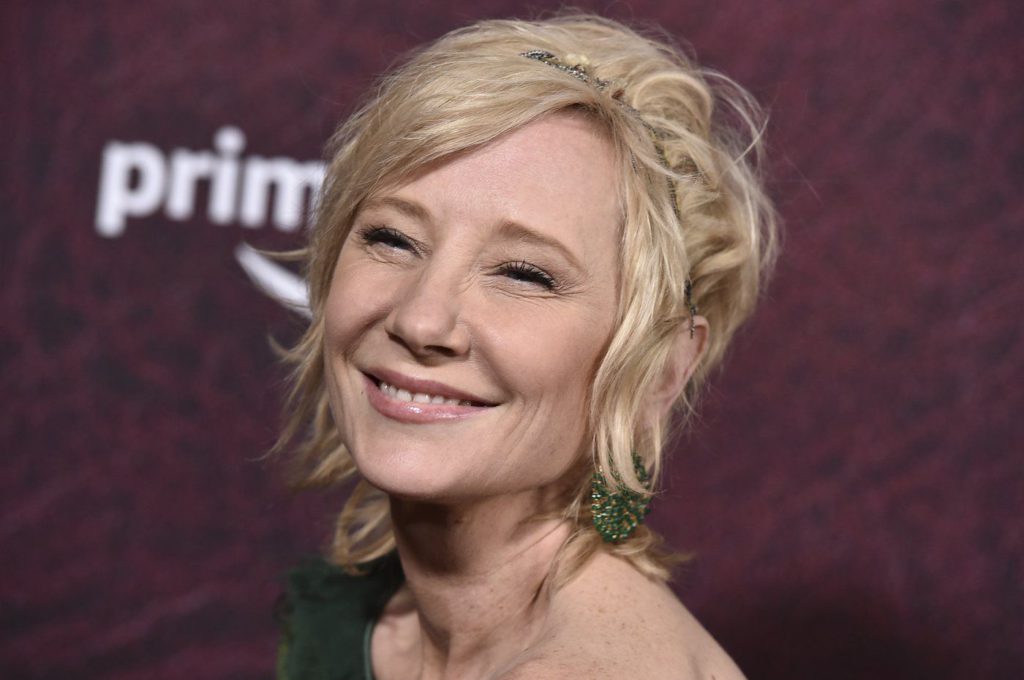 Photo by Jordan Strauss/Invision/AP, File
FILE - Anne Heche arrives at the premiere of "The Tender Bar" at the TCL Chinese Theatre, on Dec. 12, 2021, in Los Angeles. The coroner's office says actor Heche died from burns and inhalation injury after her fiery car crash and the death has been ruled an accident. The cause of her death was released on the Los Angeles County coroner's website Wednesday, Aug. 17, 2022, although a formal autopsy report is still being completed.

Actor Anne Heche died without a will, and her 20-year-old son has filed court papers to control her estate.

Homer Laffoon, Heche’s son with ex-husband Coleman Laffoon, filed a petition in Los Angeles Superior Court on Wednesday requesting that he be allowed to administer his mother’s estate.

The petition lists Homer Laffoon and 13-year-old Atlas Tupper, Heche’s son with former partner James Tupper, as her only heirs.

The document says the value of Heche’s estate is unknown. That is often the case on such initial filings, before anyone has the legal authority to assess the dead person’s assets.

Homer Laffoon also filed a petition asking that someone be appointed to represent his brother’s interests in court.

An email to a Heche representative seeking comment was not immediately returned.

On Aug. 5, a car Heche was driving jumped a curb, smashed into a Los Angeles home and burst into flames. She was declared brain dead on Aug. 11, and was kept alive on life support for three more days so her organs could be donated.

Heche, 53, was among the biggest film stars of the late 1990s, starring opposite actors including Johnny Depp and Harrison Ford, and had worked consistently in movies and television for more than three decades. 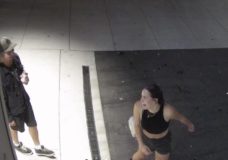 Vandals cause thousands of dollars in damage to vehicles downtown: VicPD 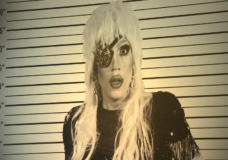