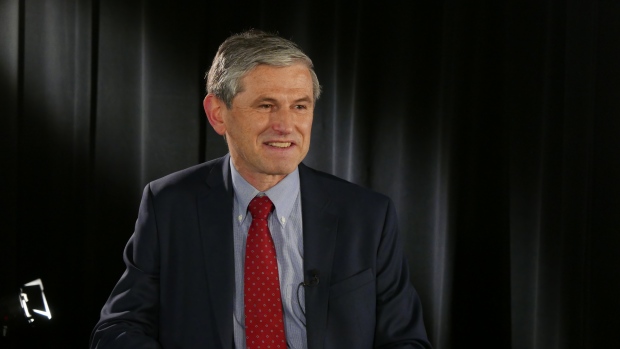 Andrew Wilkinson was announced as the new leader for the B.C. Liberals Saturday night.

Party members voted online and by phone — through a preferential ballot.

Wilkinson is tasked with putting the party back in government, after their defeat following a 16-year term in office.

He beat out five other candidates for the position.

The decision was announced at the party’s convention, in the Sheraton Vancouver Wall Centre. 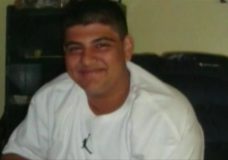 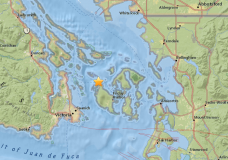