Border concerns have caused a Washington State school to cancel its band trip to the B.C. Capital for the Victoria Day long weekend.

The Kent Lake High School marching band has been a staple of the parade for almost two decades, but administrators are worried about Trump’s border policies.

The Seattle-area marching band has been making the trip to Victoria for the last 18 years.

They’re one of several U.S. bands that take part in the popular parade.

According to the Seattle Times, the Kent School Board has cancelled all international field trips this year due to U.S. Border enforcement concerns.

Officials are worried that some students won’t be allowed back into the U.S.

The Victoria Festival Society, which puts on the parade, says students and parents are devastated and are trying to get the decision reversed. 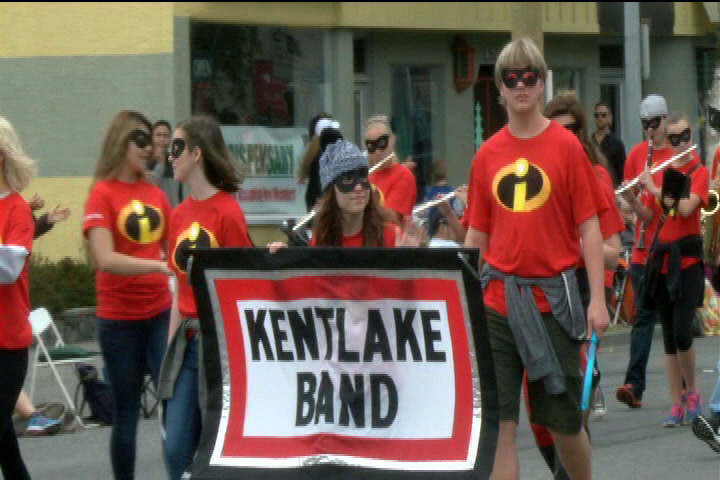 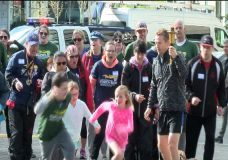 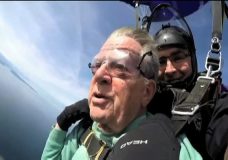