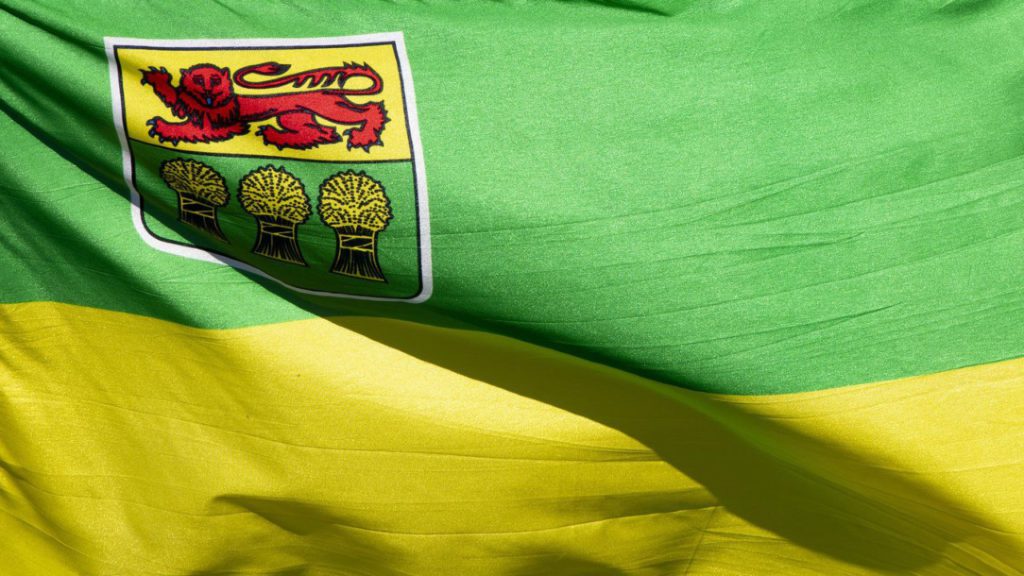 THE CANADIAN PRESS/Adrian Wyld
Saskatchewan's provincial flag flies on a flag pole in Ottawa, Monday, July 6, 2020. Police in Regina are asking for the public's help finding a mother and baby after they allege the 36-year-old woman abducted the child.

An Amber Alert has been issued in Saskatchewan for a two-year-old boy who was allegedly abducted earlier Sunday by a 36-year-old woman, who police said earlier in the day was the boy’s mother.

They say they believe the child was taken by Kerry Keewatin, who is Indigenous, 5’7” tall, weighs 147 pounds, with black shoulder-length hair in a ponytail and brown eyes.

She also has a rose tattoo on the right side of the neck and was last seen wearing a white tank top, black shorts, blue medical mask and with bare feet.

According to a news release from police issued Sunday morning, officers were dispatched to a home shortly before 4:30 a.m. following a report that a woman had shown up and was believed to be trying to take her biological son, who police say she didn’t have custody of.

Investigators later learned Kerry Keewatin showed up a short time later at the Regina General Hospital with the child but left on foot, the last known sighting of her.

Amber Alerts are sent out on cellphones, television and radio to notify the public and ask for help in locating an abducted child believed to be in danger.

The initial police news release early Sunday about the alleged abduction requested assistance in locating the mother and boy, but was not an Amber Alert. It was upgraded to an Amber Alert later Sunday afternoon.

Anyone who sees Holdan Keewatin or Kerry Keewatin or has information regarding their whereabouts is asked to call 911 immediately. 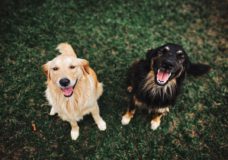 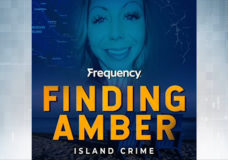