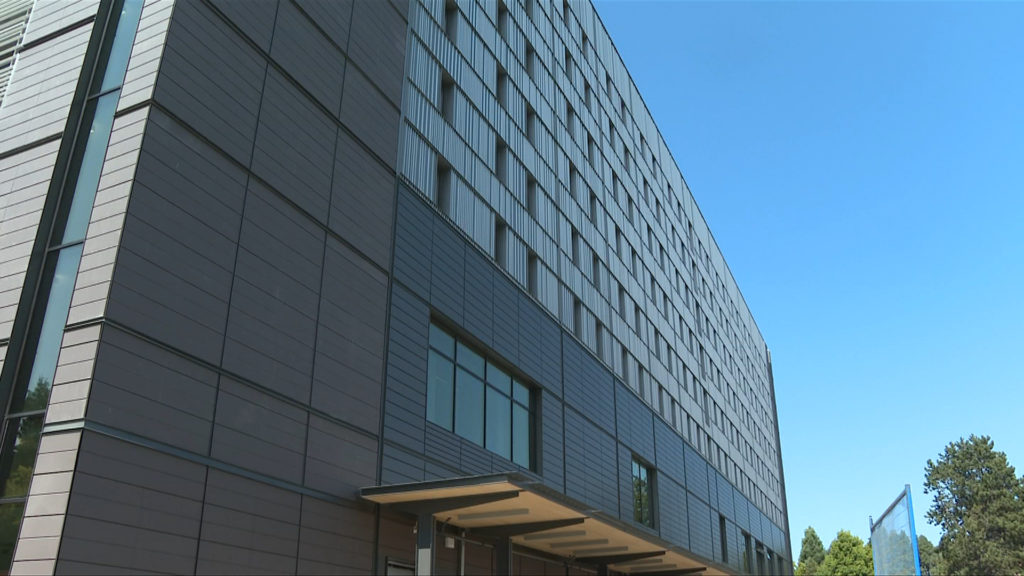 The opening of new student housing at UVic means there are almost 400 students who won’t need to find housing in the rental market.

New student housing that is now open has 398 beds for UVic students, and the university says it will mostly be for students in their first year.

“Our government continues to work to remove the barriers British Columbians are facing. Victoria has one of the lowest rental vacancy rates in the province, making it challenging for post-secondary students to secure housing,” said Anne Kang, minister of advanced education and skills training.

“Between 2001 and 2016, the old government only built 130 student beds. The outcome was many students were pushed into local rental markets in communities like Victoria. Our government is making different choices, working with colleges and universities to build 8,000 student housing beds across B.C. to make post-secondary education more affordable for students and provide relief for local renters.”

UVic tells CHEK News the building is at full occupancy and open now for students.

This project brings the number of on-campus beds to 2,500, and the eight-storey building includes a 715-seat dining hall equipped to serve 10,000 meals a day to students, staff, faculty and the public.

The dining hall kitchen is the first passive house kitchen of its scale worldwide, and is expected to use 87 per cent less energy than similarly sized industrial kitchens.

“With assistance from the Province, we are working to remove barriers and make higher education accessible for more students at UVic,” said Kevin Hall, president of UVic.

“On-campus housing helps students transition to post-secondary studies and creates a sense of community and connection. These new student-housing buildings will also help to alleviate pressure on the rental market in the surrounding community.”

This is one of two housing projects currently underway at the university, with the second expected to be complete in summer 2023.

The two buildings will add a total of 621 beds to on-campus housing, for a total of $229.2 million. The province contributed $127.9 million towards the project.

Additionally, BC Transit announced the UVic transit exchange will be ready to re-open tomorrow.

The exchange was closed over the summer for rehabilitation of the north side.

The upgraded exchange will include

The Government of Canada invested just under $1.8 million in this project and the Government of British Columbia provided over $1.7 million. The University of Victoria and the Victoria Regional Transit Commission contributed a combined total of over $1 million. 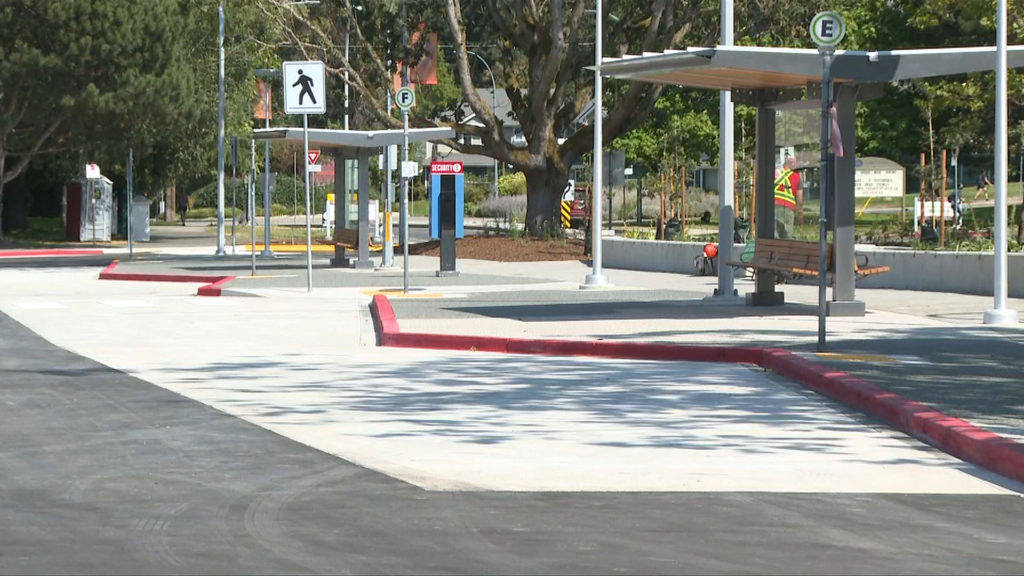 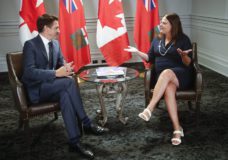 Prime minister says some premiers not being honest about carbon pricing