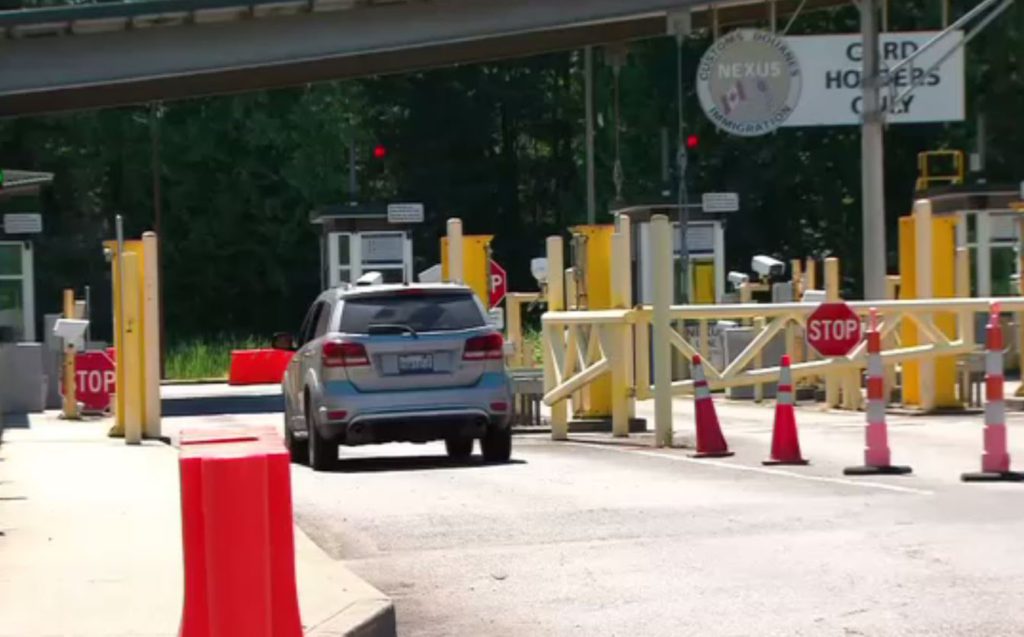 And if the current vaccination rate remains on its upward trajectory, fully vaccinated travellers from around the world could begin arriving by early September, Trudeau told the premiers.

The news was quietly disclosed in the final paragraphs of a readout from the Prime Minister’s Office of his call with the provinces and territories to discuss the response to the COVID-19 pandemic.

“The prime minister noted that, if our current positive path of vaccination rate and public health conditions continue, Canada would be in a position to welcome fully vaccinated travellers from all countries by early September,” it reads.

“He noted the ongoing discussions with the United States on reopening plans, and indicated that we could expect to start allowing fully vaccinated U.S. citizens and permanent residents into Canada as of mid-August for non-essential travel.”

Trudeau also boasted Canada is leading the G20 countries in vaccination rates, with 80 per cent of eligible Canadians having received at least one vaccine dose. More than half are fully vaccinated, Trudeau said.

Pressure has been mounting on the federal government to continue to ease the restrictions at the border, which have been in effect since March of last year.

But as Trudeau is widely believed to be on his way to triggering a federal election campaign, the timing of reopening the border could be a factor in his thinking.

The restrictions, imposed by mutual agreement in March of last year as the pandemic began to hit hard, have been renewed on a monthly basis ever since. They are next set to expire on Wednesday.

“The prime minister indicated that ministers would share more details on these plans early next week,” the readout says.

It also says the first ministers expressed support for reopening, provided the process is accompanied by “clarity and predictability.”

They also discussed working “collaboratively” on some sort of vaccine credential and system to “enable Canadians to travel internationally with confidence.”

Filed by the Canadian Press. 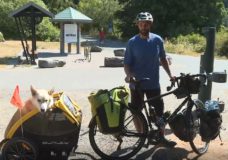 CHEK Upside: Victoria man and his dog cycling to Arctic to help animals in need 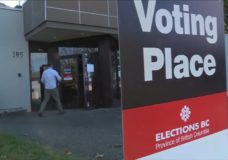 Canadians likely to be targeted by foreign actors in next election, cyber agency says