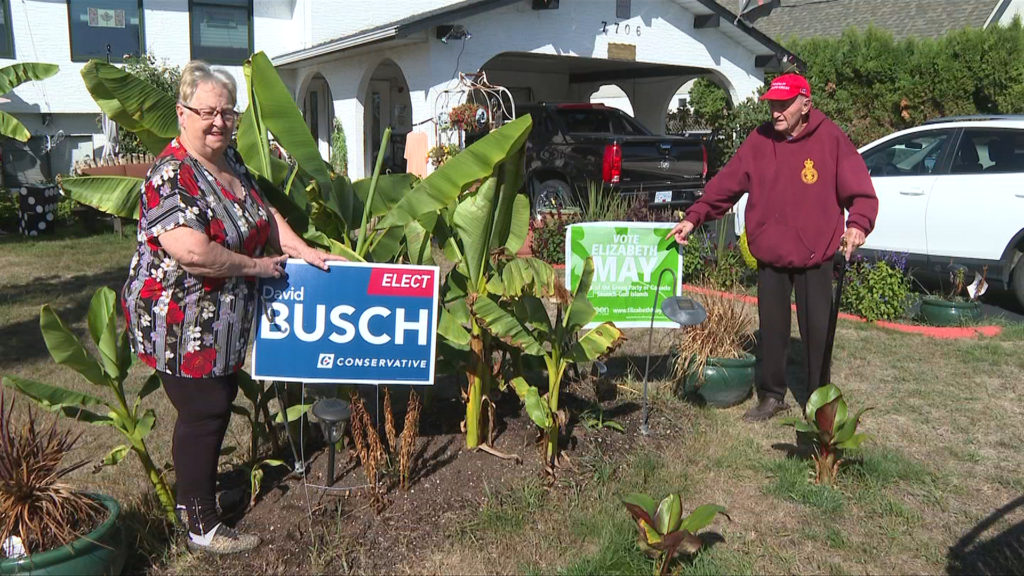 The Widenmaier’s Central Saanich front lawn showcases the fruit of their gardening efforts over the years as Hazel Widenmaier waters a row of perennials.

“These are nice plants, I wish I could remember the name of them,” she says.

Ed and Hazel are just as keen with their politics. But this election, they are staking their votes on different parties.

Hazel is supporting David Busch, running in Saanich-Gulf Islands for the Conservatives.

“Good luck! Conservatives and our David”

Ed plans on voting in the federal election for Green Party candidate, Elizabeth May.

“OK Elizabeth and the Green Party. You just keep going like all these banana plants. You’re doing fine.”

The couple’s political differences showcase the tight race in the final week of the federal election, especially in B.C., according to University of Victoria political science professor Michael Prince.

“This is a classic three-way race in this province, and most parts of the region,” he says.

According to the latest national poll from Nanos Research, the Conservatives hold a slight lead over the Liberals. The NDP is in third, then the People’s Party of Canada and the Greens.

In B.C., the Conservatives and Liberals are battling for number one, and the People’s Party is tied with the Greens.

With such a tight race, pollster Mario Canseco with Research Co. believes another election is possible in the spring.

“If we get a minority, and if Trudeau can’t hold it together, or if O’Toole gets the first crack at the government, and the Bloc doesn’t support him, there are so many possibilities that suggest that maybe by April or May, we’ll be chatting about Victoria again.

“Here on the island, it’s more of a two way race,” Prince said. “Certainly an NDP stronghold. The question is will the Greens hold their two seats? Liberals fighting to get a little more prominence here. They are daring to dream with an Andrew Weaver endorsement.”

Liberal leader Justin Trudeau posted the key endorsement on Twitter in the final week of campaigning.

“Hey everyone, I’m in B.C. today with Andrew Weaver, former leader of the Green Party of British Columbia.”

That endorsement is just what the Liberals need in B.C. one week before election day.

Meanwhile back at the Widenmaier’s house, there is little this couple agree on after 56 years of marriage.

Except the outcome of this election, that is. 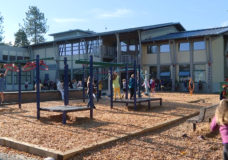 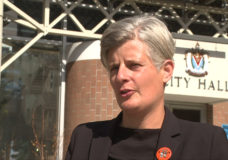 'Left to pick up the pieces': Victoria police board calls for more supports in wake of assaults