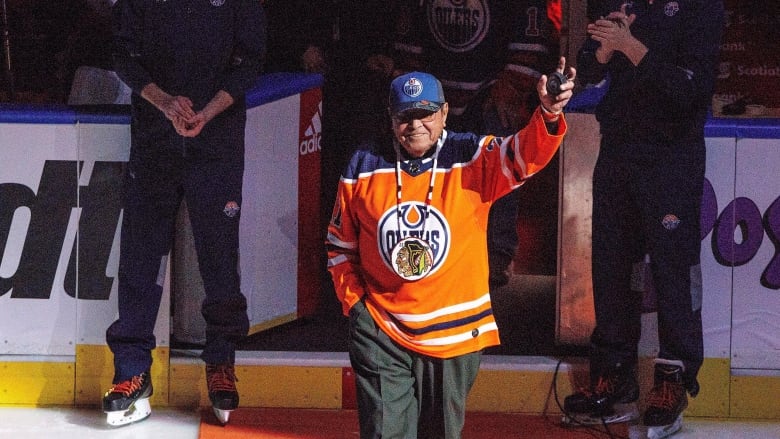 Fred Sasakamoose was intent on telling his story. The Indigenous hockey pioneer didn’t realize he was running out of time.

Sasakamoose, who was remembered as a survivor, trailblazer and community leader at his funeral Saturday, died of complications from COVID-19 on Nov. 24 in Prince Albert, Sask., at age 86.

He suited up for 11 NHL games with the Chicago Blackhawks during the 1953-54 season, becoming one of the first Indigenous players in what was then a six-team league.

Sasakamoose was working on his book “Call Me Indian” _ set to be released in the spring _ right up until the end.

“He went in the hospital Nov. 20 … on Nov. 19 we did the final edit,” Neil Sasakamoose, Fred’s son, told mourners inside the arena that bears his father’s name in Ahtahkakoop Cree Nation, north of Saskatoon. “That’s the best story we have of him.”

One of 11 children, Fred Sasakamoose was forcibly taken from his community in central Saskatchewan to a residential school as a boy.

Sasakamoose told a Truth and Reconciliation Commission hearing in 2012 that he had been sexually abused by other students, and recalled being whipped and having coal oil poured over his head.

Sasakamoose also encountered a reverend intent on making him into a successful hockey player. He would eventually spend three seasons with the Moose Jaw Canucks of the Western Canadian Junior Hockey League before joining Chicago.

And when Sasakamoose’s playing career came to an end, he returned to the Ahtahkakoop Cree Nation.

Sasakamoose became a band councillor and chief, and worked to develop minor hockey and other sports programs across the province.

“Everyone of has that memory, that good memory that has connected us to this mighty fine man,” Cameron said. “Words can’t do him justice for the life he lived, the memories he made, and the experiences he had for 86 years.

“He was a mighty fine man.”

Due to novel coronavirus protocols, a maximum of 30 people were allowed to pay their respects in person at the Fred Sasakamoose Community Arena for the service that was also streamed online.

Sasakamoose was named to the Order of Canada in 2017, and given an honorary doctorate of law by the University of Saskatchewan earlier this year.

“Every generation, there are people who fight for what is right, who break down barriers, and who pave the way for others,” Trudeau said. “Fred Sasakamoose was one of those people.

“After he survived the residential school system, after he made history as one of the first Indigenous players in the NHL, he returned home to give back. Fred didn’t just share his love of the game with young people, he believed in them and worked hard to support them.”

Neil Sasakamoose ended his eulogy by asking everyone to take precautions with the virus that claimed his father.

“Keep safe, wear your mask, don’t worry about the negative stuff,” he said. “We have to respect this virus. We have to take it seriously. It’s not long until it will be gone, but we have to be careful.

“It can hurt people, this virus. It hurt my dad.” 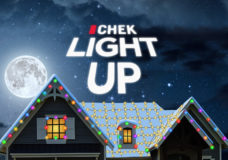 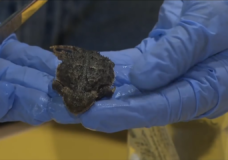 This Week in History: You can contribute to science with iNaturalist