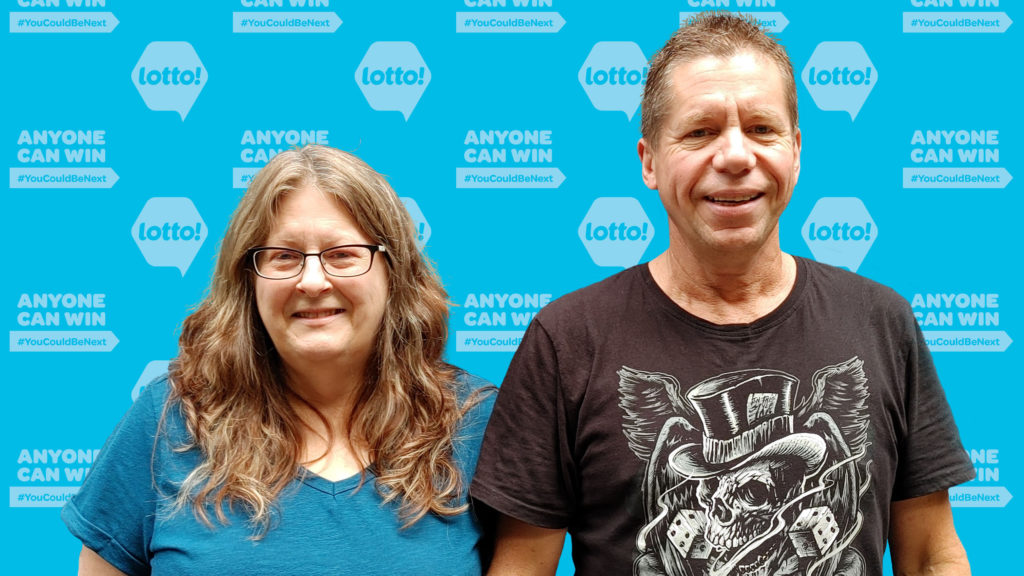 Deborah Banks scanned her Lotto Max ticket from home on the BCLC Lotto app and couldn’t believe her eyes.

“My first thoughts were this can’t be true,” said Banks.

She had matched four out of four numbers and won half a million dollars.

Still not quite believing it, Banks reached for her phone and quickly dialed Dale Miller, her friend and co-worker she had purchased the ticket with, to tell him the news.

A telephone ring woke up Miller, who picked up to hear Banks say the ticket they’d purchased at the Buckley Bay Beachcomber was a winner.

“It’s a joke, it’s too early in the morning for this,” Miller had thought.

Banks lives in Cumberland and Miller is from Comox, but they both work together in Fanny Bay.

Sometimes the two coworkers buy tickets and select numbers that are meaningful to them, but this particular ticket was a quick pick.

The pair celebrated the win by treating their families to dinner. Both of them say they’re going to use the money to pay off their mortgages and save for retirement.

According to the BCLC, more than $29 million in prize-winning Extra tickets have been redeemed by B.C. lottery players and more than $160 million from Lotto Max so far in 2021.

Those who are playing as part of a group, like Banks and Miller, should appoint a group captain to coordinate collecting participant’s money, buying the tickets, tracking winnings and posting results. More information on group play is available on the BCLC website. 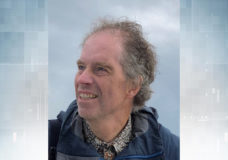 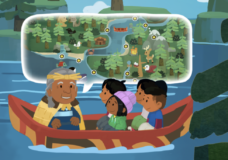