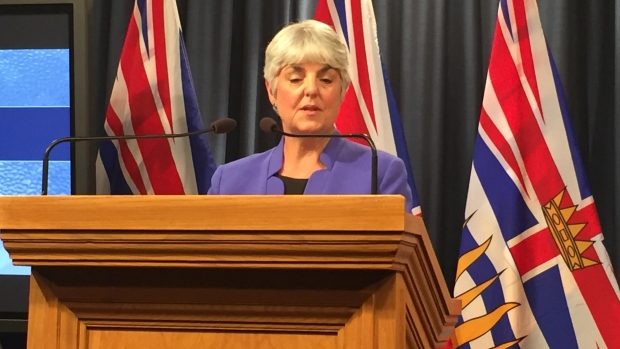 A day after admitting British Columbians will make up nearly two-thirds of those paying the NDP government’s speculation tax, the provincial finance minister went to Twitter defending it.

Housing affordability has reached a crisis level in our province. While some may prefer that the status quo continue, we’re taking action to rein in an out-of-control housing market. #bcpoli #vanre

In a debate of the ministry’s spending plans Wednesday in the legislature, James revealed about 20,000 of the 32,000 homes affected by the tax are for properties owned by British Columbians, as opposed to foreigners and those who live outside the province.

The speculation tax was introduced in February’s budget and is meant to target foreign and domestic homeowners who do not pay income tax in B.C, including those who leave homes vacant.

In a string of tweets, James said “housing affordability has reached a crisis level in our province,” and added “99% of British Columbians will not pay the tax. The majority of the speculation tax will be paid by foreign owners and satellite families.”

In 2018, the rate for all properties subject to the tax would be set at 0.5 per cent of a property’s assessed value, regardless of whether the owner is foreign, Canadian or from B.C.

Starting in 2019, the tax rate would be set at two per cent for foreign investors and extended family members.

For Canadian citizens and permanent residents who do not live in B.C., the tax rate would rise to one per cent of a property’s assessed value next year.

B.C. residents with second properties are also eligible for tax credits valued up to $400,000.

The tax credit is meant to offset the tax of $2,000 on a property valued under $400,000 and people who rent out their second home for at least six months of the year will not have to pay the speculation tax.

“The speculation tax applies to empty and under-utilized properties in communities where vacancy rates are close to zero and housing has become unaffordable for most British Columbians,” James said.

“Owners can exempt their vacant property from the tax by renting it out.”

On Vancouver Island, the tax will only apply in the Capital Regional District (but not the Gulf Islands and Juan de Fuca) and Nanaimo-Lantzville.

Parksville and Qualicum Beach were excluded after being named in the original plan, and the District of Saanich, Langford, Sidney and North Saanich have also asked to able to opt out. 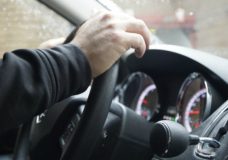