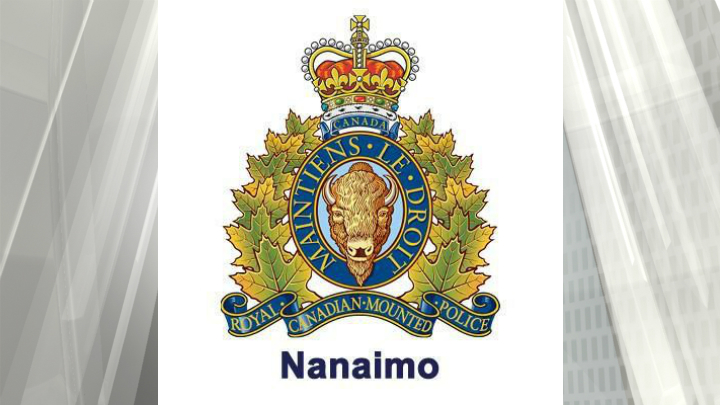 According to Cst. Derek Balderson with the Nanaimo RCMP, an 81-year-old man was defrauded $1,500 after he was contacted on Monday by two individuals who claimed to be from the government. They demanded that the man pay a fictitious tax debt over the phone using iTunes gift cards.

The man went to a local store and purchased the gift cards. He then gave the activation numbers to the fraudsters.

They then demanded an additional payment of $3,500 and threatened the victim, saying if he went to the police station, he would be arrested.

The man again went to a local store to buy more cards, however, a clerk interceded and the RCMP were contacted.

On that same day, Nanaimo RCMP received over 100 calls complaining about an attempted telephone fraud.

“Thanks to the vigilance of a store clerk the victim was protected from further loss,” Balderson said.  It is quite clear scammers are actively targeting residents of Nanaimo with variations of the Canada Revenue Agency Scam.  Awareness for yourself and others is the best defence for this type of crime”, said Constable Derek Balderston.

It is quite clear scammers are actively targeting residents of Nanaimo with variations of the Canada Revenue Agency Scam.  Awareness for yourself and others is the best defence for this type of crime.”

The RCMP recommends anyone who receives a similar call and thinks they owe back taxes, or are entitled to a refund, to contact the CRA or visit http://www.cra-arc.gc.ca/cntct/menu-eng.html. If an individual receives a call or an email from someone claiming to represent the CRA, the RCMP said this is a scam. They recommend hanging up on the call and deleting the emails. If the individual has provided personal information or money, they are asked to contact their local police force.

If someone has shared personal information, the RCMP also recommends contacting Equifax and Trans Union to place a fraud alert. 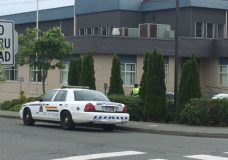