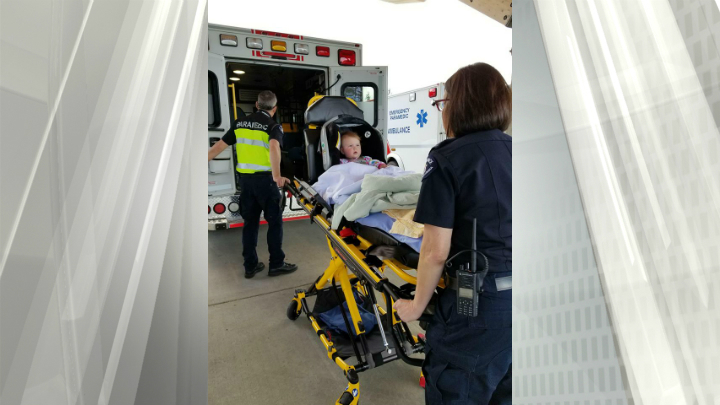 A Nanaimo mother is issuing a warning to parents after her eight-month-old daughter needed surgery to remove parts of a caterpillar from inside her mouth.

On Thursday, Krystal Pavan posted a message on Facebook saying “ATTN PARENTS!! Watch out for those cute fuzzy orange and black caterpillars!!”

She said that earlier that morning, she was hanging out with her three-year-old son Logan and her eight-month-old daughter Kenzie on their back deck. Her daughter was eating an Arrowroot cookie and had just finished when she suddenly started screaming.

“As I’m trying to figure out what is wrong with her, she had her mouth open while crying and I noticed the inside of her mouth had some blackness to it,” Pavan wrote.

“I figured she maybe got a bug in her mouth, so I grabbed a wet cloth to wipe the inside of her mouth, but it wasn’t wiping off and the black remained. I started panicking because at closer look it almost resembled an electrical burn.”

Pavan says she decided to take Kenzie to the hospital.

Once there, a nurse started telling her how her daughter had been sitting on her stairs sucking on something and she had black all around her mouth, and it turned out to be a caterpillar.

Pavan wrote that they have many of the insects on their deck. 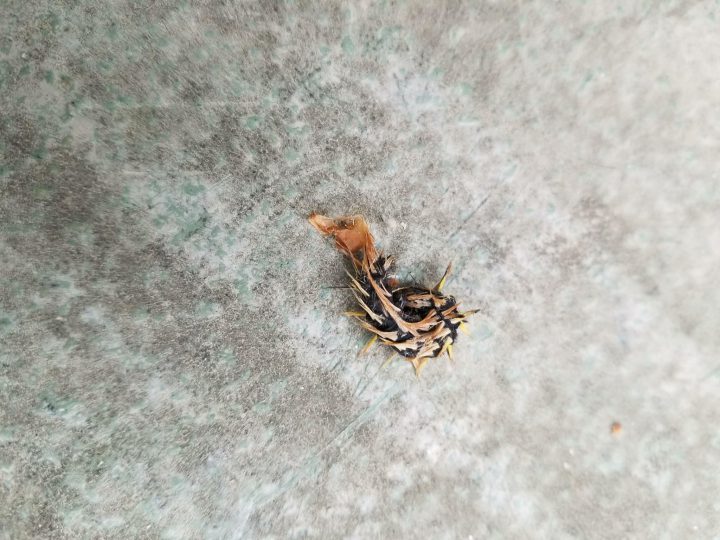 “The doctor came in and as soon as I mention caterpillar to him, he said that is exactly what it Is and all the hairs are stuck to her tongue and the tentacles are fused to her cheek,” she wrote.

Pavan says Kenzie was then sent to Victoria General Hospital where she was sedated and underwent surgery to have pieces of the caterpillar removed from her mouth.

She provided an update to say that her daughter had done great in surgery, 98 per cent of caterpillar pieces had been removed and she is expected to make a full recovery.

They stayed in hospital overnight before heading back to Nanaimo the next day.

“We are finally HOME!! 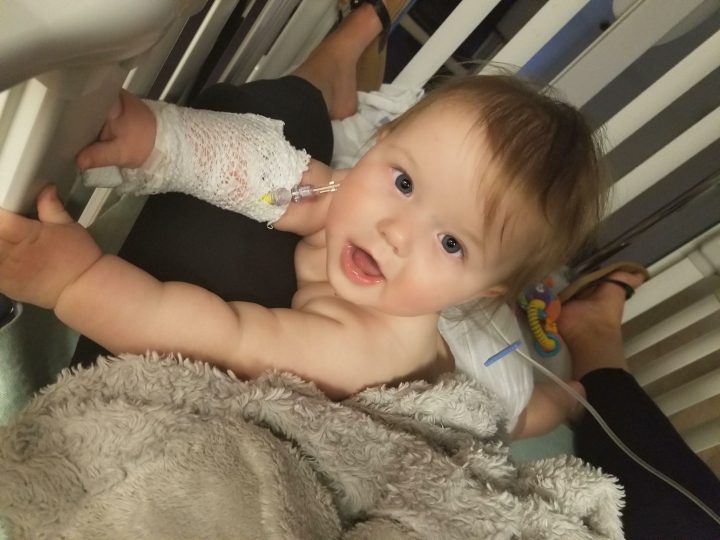 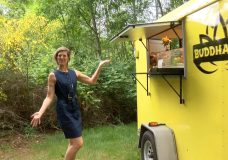 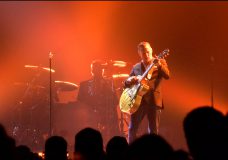