WATCH: The oldest woman to sail solo around the world is preparing for yet another voyage. Ceilidh Millar reports.

“Nereida” is the name of Jeanne Socrates’ 38-foot sailboat she purchased in 2009.

“It’s named after the previous boat I owned” Socrates explained.

The vessel has carried the British grandmother and retired mathematician thousands of nautical miles around the world.

In 2012/2013, Socrates became the oldest woman to single-handedly circumnavigate the world on a solo journey which earned her a Guinness World Record.

Now, she’s attempting to break a new record at the age of 75.

“I’m attempting to sail all the way around the world from Victoria and back, not stopping anywhere else on the way.”

The trip would make her the oldest person to sail solo, non-stop and unassisted around the globe.

In October of last year, Socrates attempted the voyage but was forced to return to port after her boat was seriously damaged.

“I actually nearly got into my survival suit it was actually that bad,” Socrates said in a CHEK News interview shortly after that attempt.

She is preparing to embark on the eight month voyage once again at the beginning of October 2017.

For more information on Socrates and her journey, visit her website. 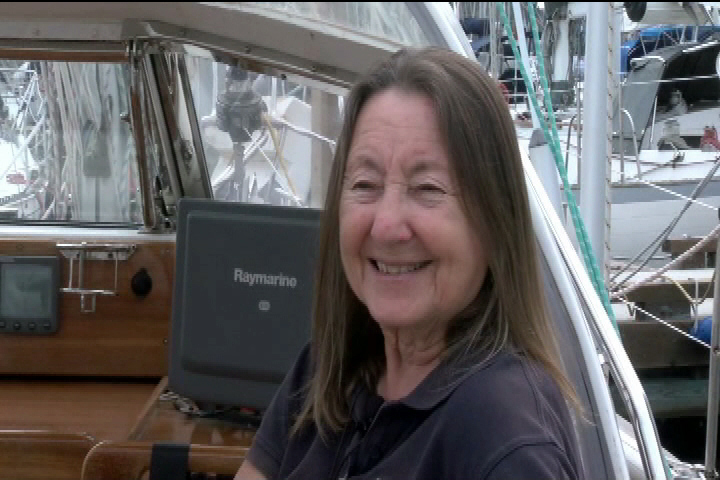 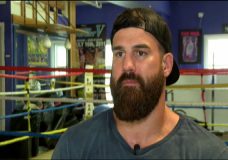 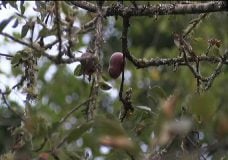