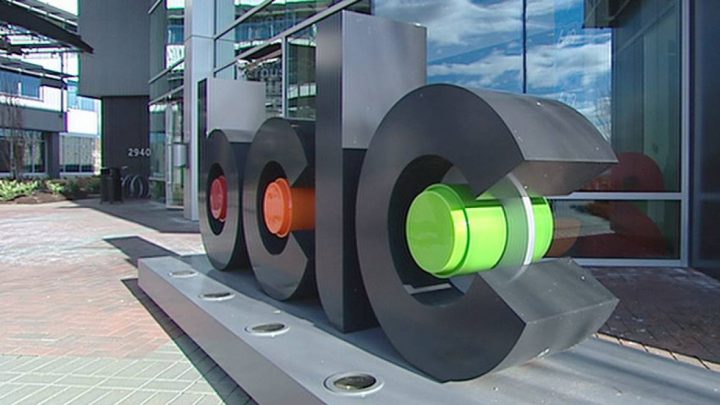 The B.C. Lottery Corporation says a $50,000 winning Lotto 6/49 SuperDraw ticket for this past Saturday was sold on north Vancouver Island. Photo courtesy CBC.

If you purchased a Lotto 6/49 SuperDraw ticket on north Vancouver Island for this past Saturday’s draw, you might be $50,000 richer.

The B.C. Lottery Corporation (BCLC) says one of seven $50,000 winning tickets for the SuperDraw guaranteed prizes in B.C. was sold on north Vancouver Island.

BCLC says it won’t know where the ticket was purchased specifically until it is checked and confirmed as a winner.

A total of $1.35 million dollars was won in B.C. in this weekend’s lottery, including a $1 million guaranteed prize ticket sold in Dawson City.

BCLC says it is still waiting for the winner of last week’s $30 million Lotto 6/49 jackpot to come forward from a ticket that was bought in Coquitlam.

Winners have a year to claim their prize from the draw date printed on the ticket. 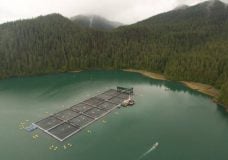 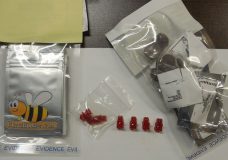 Oceanside RCMP warns public of drugs that look like candy