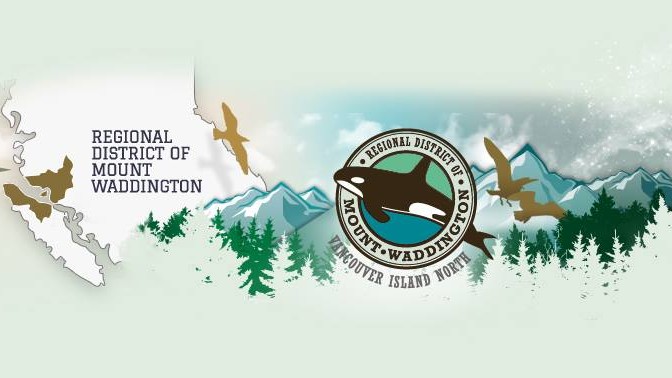 Three of the four electoral area directors in Mount Waddington Regional District are acclaimed to their roles, while one will face an election.

Area D had two people step forward for the one director seat.

Similarly, the school trustees for areas A, B and C are acclaimed for the Vancouver Island North School District, while Area D will vote who will represent them on the school board.

Advance voting days will take place on Oct. 5, 6 and 7 at the Regional District of Mount Waddington Office from 8 a.m. to 8 p.m. The location for general voting day on Oct. 15 will be announced on the MWRD’s website. 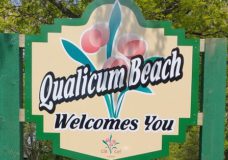 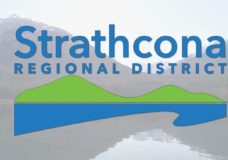 Strathcona Regional District has 3 seats up for election, 1 acclaimed