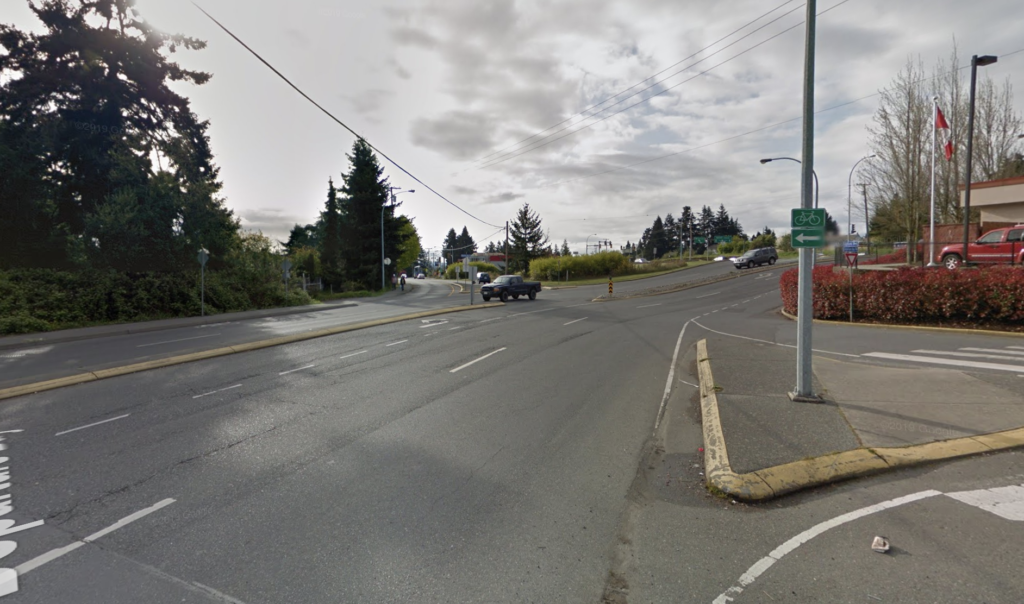 A 22-year-old runner is recovering after being hit by a car in Nanaimo on Monday night.

RCMP say the woman was jogging southbound on Departure Bay Road at around 10:15 p.m. when she was struck by a small car, near the Estevan Road intersection.

There were several witnesses, and police were told the jogger had decided to cross Estevan Road in the direction of the Island Highway.

She was then hit by the car that was trying to turn left on to Estevan Road and was transported to the hospital with serious but non-life-threatening injuries.

Police, Fire and Emergency Health Services attended. Investigators spoke with witnesses and the 43-year-old driver, who remained at the scene and cooperated with police.

The Nanaimo RCMP says the victim was not in a designated crosswalk at the time of the collision, and that alcohol and drugs have been ruled out on part of both the driver and victim.

“Investigators examined a number of factors that may have contributed to the collision, namely, weather, road and lighting conditions, actions of the driver and that of the victim,” said the Nanaimo RCMP in a release on Thursday.

The driver was issued with a violation ticket for operating a motor vehicle without a valid BC driver’s license and her vehicle was towed from the scene. The investigation is ongoing. 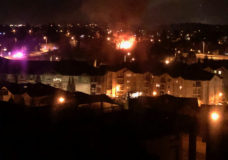