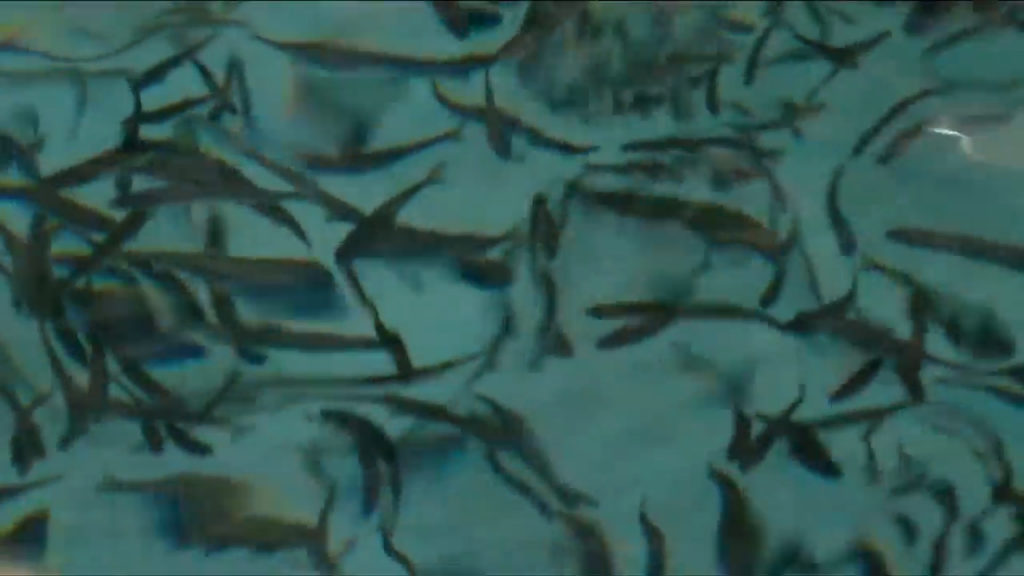 File Photo
21,000 Atlantic salmon escaped from a fish farm after their net was damaged by fire.

A fire at a fish farm near Port Hardy at Queen Charlotte Strait has resulted in the escape of more than 20,000 farmed Atlantic salmon.

Fish farm company Mowi, formerly known as Marine Harvest, says in a statement divers are investigating the damage resulting from a fire at its salmon farm at Robertson Island.

Mowi says it has notified federal regulators and area First Nations about the fire and the subsequent escape of the estimated 21,000 Atlantic salmon from the damaged net pen.

Mowi says the damaged net pen will be towed to land and an investigation will be undertaken to determine the cause of the fire, which is believed to have occurred Friday night.

Area environmental and Indigenous groups say in a statement Atlantic salmon are not native to Pacific waters and the escape presents ecological and environmental risks to wild salmon stocks.

This report by The Canadian Press was first published Dec. 22, 2019. 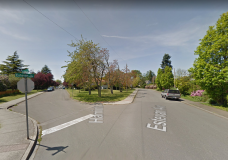