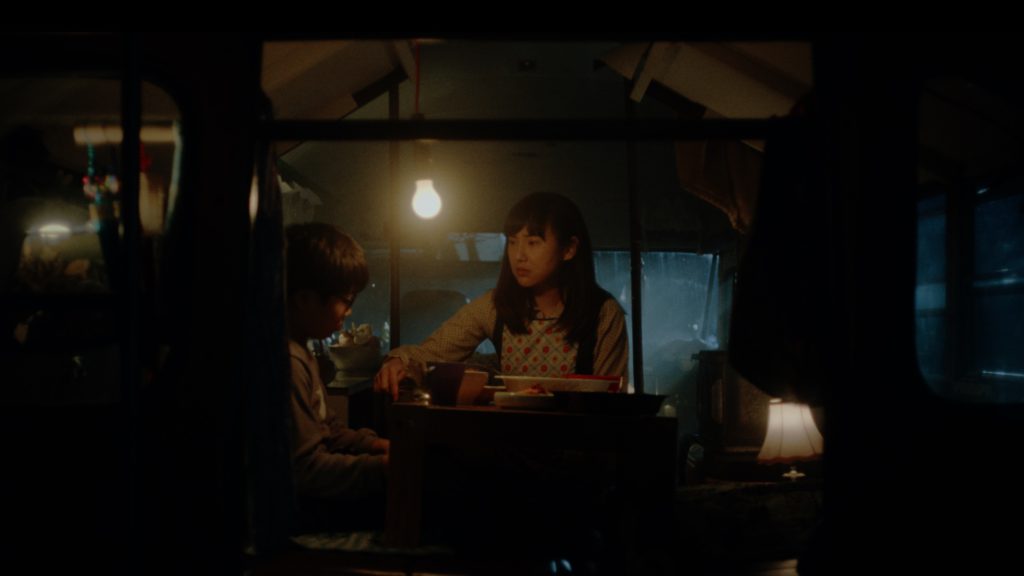 Photo: Arnold Lim/arnoldlimfilms.com
A screen grab from the 2022 film, "My Name Is Arnold," set to screen at the 2023 Victoria Film Fest.

Victoria local Arnold Lim is a Korean-Canadian director whose 2022 film, My Name Is Arnold, will have residents recognizing set locations from across the island, including Shawnigan Lake, the Mary Lake Nature Sanctuary in the Highlands and Heritage Acres in Central Saanich.

“The great thing about shooting here is the incredible versatility of the geography and locations in what I believe to be the best place on earth to live and shoot,” Arnold told CHEK News on Tuesday.

He says despite not having the kind of production crew and infrastructure that film hubs like Vancouver can have, the island’s natural beauty makes him excited to turn on his camera every day. 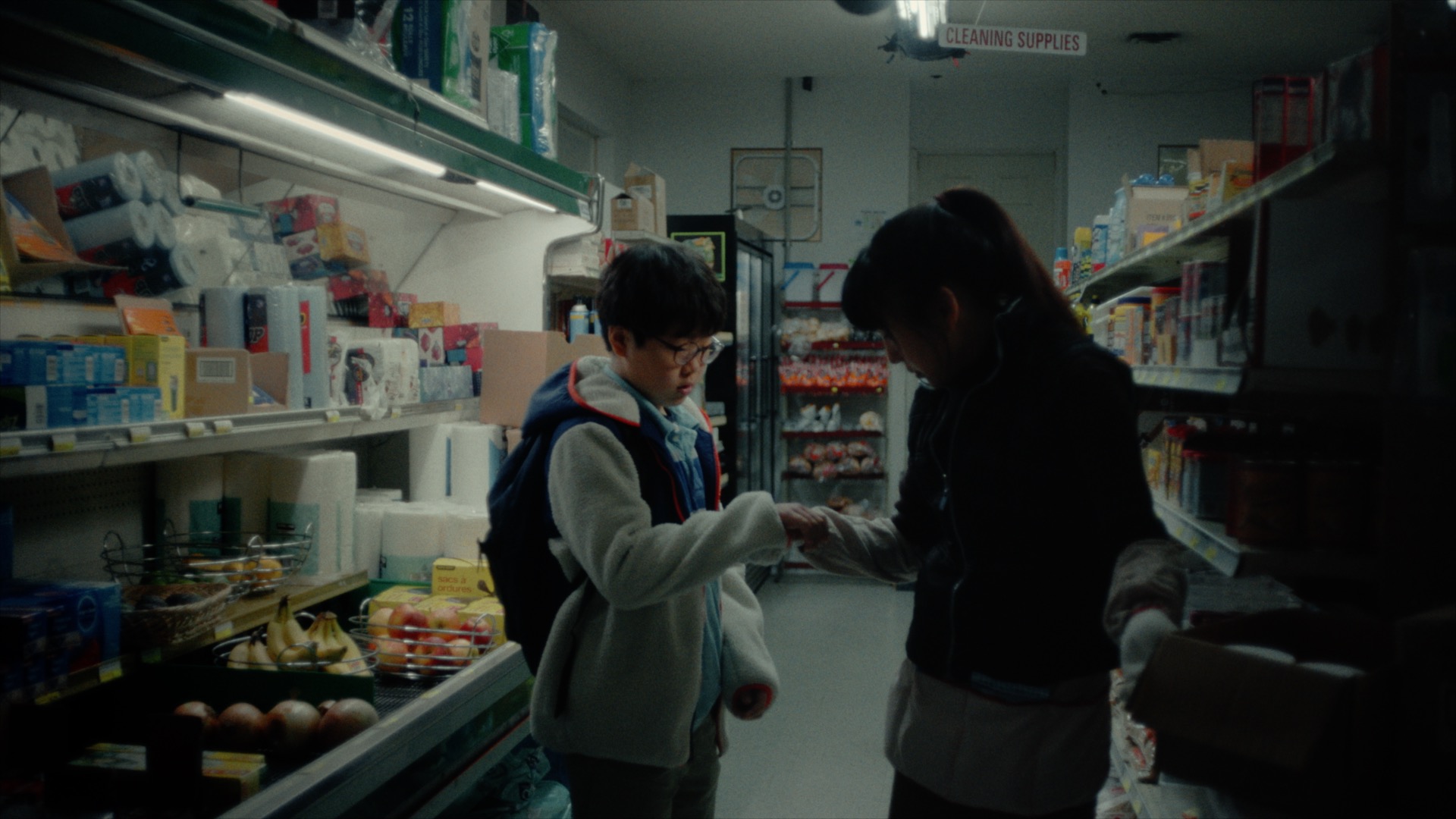 Lim’s film is a biopic based on his own childhood, having moved to Blue River, B.C., at a young age. In an interview, he recalls going through a tumultuous upbringing and facing many challenges, which ultimately inspired the project.

“Being the only Asian kid in class was tough. I was bullied all the time and called a rolodex of racist things pretty much daily,” he added. “I also met one of my best friends who would go on to be the best man at my wedding there.”

Lim’s film will be one of the shorts airing on the whale-watching boat, The Prince of Wales, on Feb. 9 at 7:30 p.m.

Meanwhile, the feature-length documentary Part Of The Pack, screening Feb. 10 at the Blue Bridge Theatre, showcases several different B.C. residents and the canine company they keep. Viewers will quickly notice a familiar landscape as the story partly follows a Victorian and a wolf many know and love: Takaya.

Empty Spaces (2022) is a story that peels back the trauma left on a family by alcohol abuse, Blood Buddies (2021) captures the story of two friends who drift apart during a summer away at camp, and Year of the Tortoise (2022) has a young woman who sets out to prove that her mother has reincarnated as a tortoise.

Organizers are encouraging patrons not to miss out on the opportunity to see Victoria in a whole new light, all the while experiencing the diverse and captivating stories this year’s film festival has to offer.

“Guests come to town. This year, we’ve got several that have a decent body of work. It’s all about people who live film,” Kay told CHEK News in an interview earlier this month.

The festival is happening Feb. 3-12 at various venues around town. For a complete guide to the Victoria Film Fest and links to purchase tickets, check out their website. 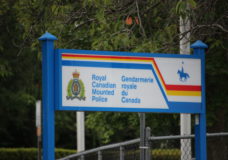 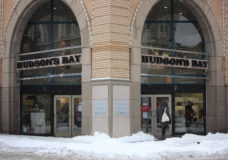 Hudson's Bay to shed 2% of workforce amid 'strategic realignment'