UPDATED WITH VIDEO OF RESCUE: 3 rescued from near-drowning at Thetis Lake by Good Samaritans

Three Good Samaritans are being credited with saving the lives of three Japanese students of Belmont Secondary School who nearly drowned Tuesday. 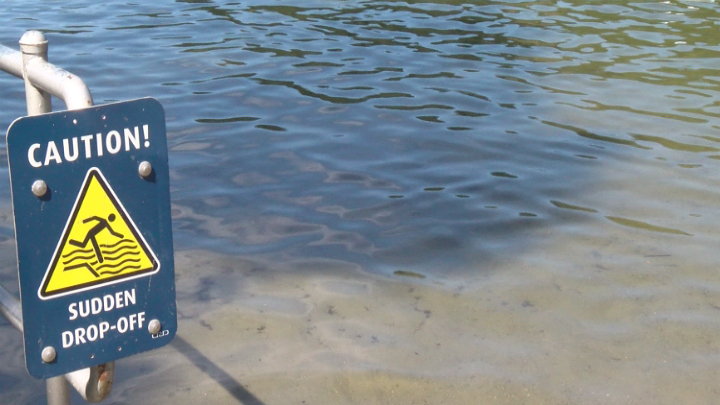 The School District says all three are Japanese students who can swim.

The three swam out to island and stayed there for a while. At around 2 p.m., the three boys found themselves in distress.

“We’re not sure how they ended up in the water if they were swimming or fell in the water but during the course of their activity in water both came under distress and couldn’t swim anymore,” View Royal Fire Department Chief Paul Hurst said.

Two women on a paddle board and a man on a boat rushed out to help, Hurst said. The man on the boat was able to grab one of the students who had taken in a lung full of water and was one breath away from sinking.

The two woman on the paddle boards pulled the other students, who were fine but tired, out of the water.

The students were brought to shore and the Good Samaritans called emergency services.

Hurst said they were unable to get the names of the three rescuers as they only gave a status update and left.

“Over the years we’ve, unfortunately, seen a lot of drownings and near drownings at Thetis,” Hurst said.

“It’s a very busy park with lots of visitors every year and it’s a good reminder if you can’t swim stay away from the water and if you do swim, know your limits.” 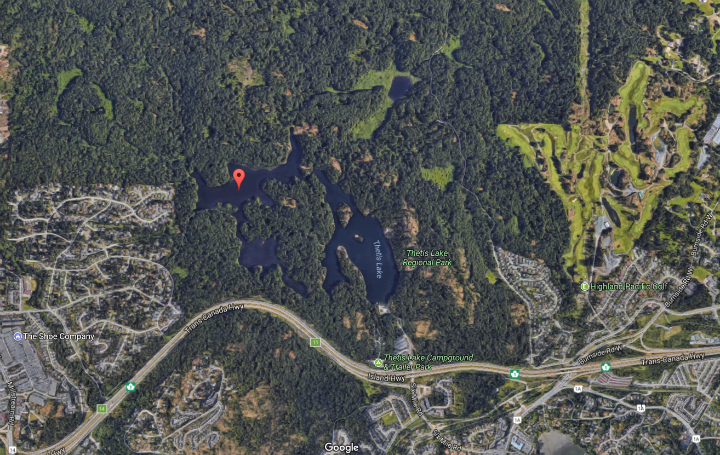 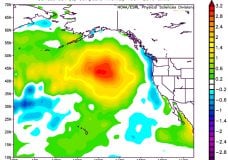