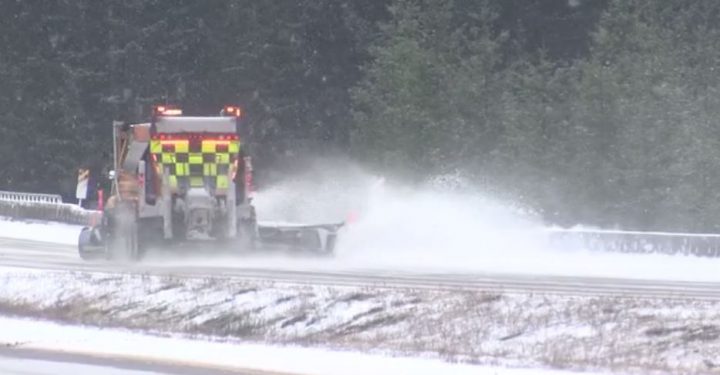 Crews are preparing for another round of snow on parts of Vancouver Island.

According to the advisories, two to four centimetres is expected on north Vancouver Island later this afternoon. Snow is expected to hit the south island over the next 72 hours.

Mainroad said in anticipation, crews will be performing snow removal operations on all highways until the weather event passes and roads are clear.

Greater Victoria, the southern Gulf Islands, inland Vancouver Island and East Vancouver Island, from Courtenay to Campbell River, Duncan to Nanaimo and Nanoose Bay to Fanny Bay, are all still under a special weather statement.

According to Environment Canada, snow is expected on the South Coast overnight and Friday, with bitterly cold arctic outflow winds coming Friday night and Saturday.

The weather agency said beginning Friday night, bitterly cold outflow winds will pour out of the mainland inlets and valleys. The arctic outflow will be strongest over Howe Sound-Whistler, the Fraser Valley, Greater Victoria and the southern Gulf Islands. Those areas may experience possible damaging winds, bitterly cold wind chill values and reduced visibilities in blowing snow. The outflow winds will diminish on Sunday morning.

Light snow may be seen over the South Coast overnight with periods of snow expected on Friday with most areas receiving two to four centimetres on Friday. By Friday night and early Saturday, some areas over east Vancouver Island, Greater Victoria and the southern Gulf Islands could see locally higher amounts from snowsquall activity.

Snow will start to ease Friday night as bitterly cold outflow winds start to pour out of the mainland inlets and valleys. Environment Canada said the arctic outflow will be the strongest over Howe Sound-Whistler, the Fraser Valley, Greater Victoria and the southern Gulf Islands. The areas will experience bitterly cold wind chill values and reduced visibilities in blowing snow.

“Forecasts will be refined as confidence increases in observation and computer model data. Snowfall and/or Arctic Outflow warnings may be issued,” Environment Canada wrote in their warning. 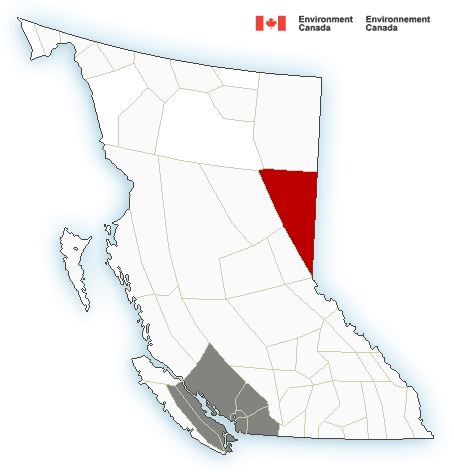 Drive BC also sent out a reminder on Twitter to drive to conditions and check road conditions before you head out.

The Ministry of the Environment and Island Health have issued an air quality advisory for the Comox Valley because of high concentrations of fine particulates that are expected to persist until weather conditions change. Open burning restrictions are also in effect for the Comox Valley within 15 kilometres of Courtenay City Hall for a period of two days. No new fires can be started and additional material cannot be added to existing fires.

Officials said people with chronic underlying medical conditions should postpone strenuous exercise until the advisory is lifted. Staying indoors and in air-conditioned spaces can reduce fine particulate exposure, which is a concern for infants, the elderly and those who have diabetes, and lung or heart disease.

The Seattle area is also expecting high snowfall amounts Ten to 15 centimetres is in the forecast, according to the National Weather Service.

Forecast Update as of 1130 AM | Here is our most updated thinking in regards to snowfall Friday and Saturday. Stay tuned for additional updates! #WAwx pic.twitter.com/W30E1RYzkS 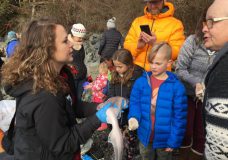 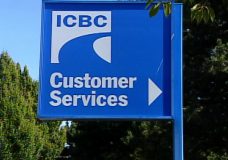