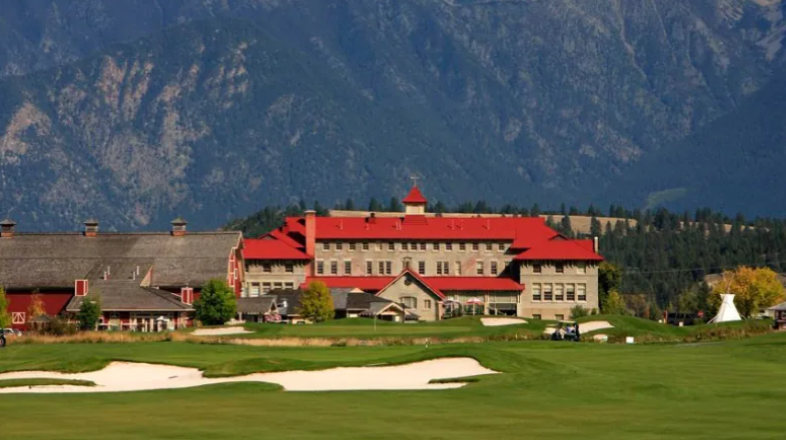 WARNING: This story contains content and language that is distressing.

A First Nation in British Columbia’s southern Interior says 182 unmarked grave sites have been discovered near the location of a former residential school.

The Lower Kootenay Band says the community of ʔaq’am — one of four bands in the Ktunaxa Nation and located near Cranbrook — found 182 human remains in unmarked graves at a site close to the former St. Eugene’s Mission School during a search using ground-penetrating radar.

According to the band, the findings indicated the unmarked graves were shallow and only about a metre deep.

“You can never fully prepare for something like this,” said Chief Jason Louie of the Lower Kootenay Band, which is also a member of the Ktunaxa Nation.

St. Eugene’s Mission School was operated by the Catholic Church from 1912 until the early 1970s. The building has since been converted into a resort and casino, with an adjacent golf course.

The Lower Kootenay Band says up to 100 of its members were forced to attend the school. The band also says it is in the early stages of receiving information from the reports on what has been found, and it is asking for the public to respect its privacy.

“It is believed that the remains of these 182 souls are from the member Bands of the Ktunaxa Nation, neighbouring First Nations communities and the community of ʔaq’am,” read a media release from the band.

The finding adds to the growing tally of unmarked burial sites discovered near residential schools across Canada in recent weeks. Cowessess First Nation last week said ground-penetrating radar had detected 751 unmarked graves at the former Marieval Indian Residential School east of Regina, a few weeks after the remains of 215 children were found at a former residential school in Kamloops.

Editor’s Note: Support services are available for residential school survivors, and those who are triggered by these events. 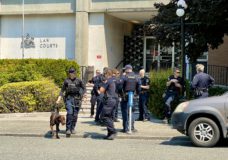 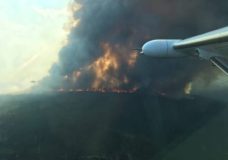