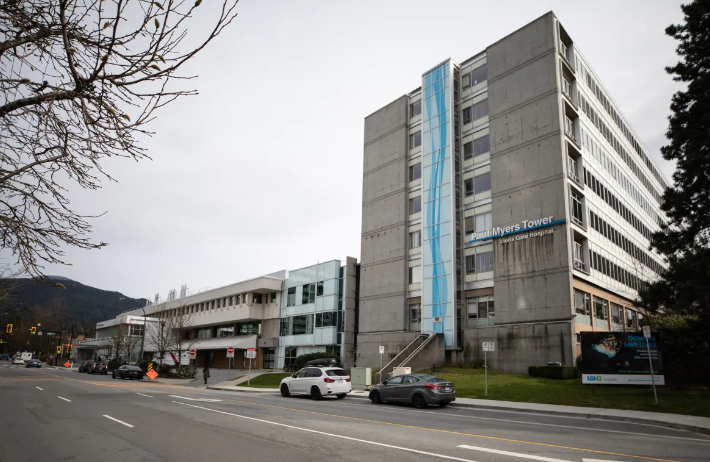 The total number of cases in the province is now at 64, including one death. Six people have recovered with two consecutive negative tests.

The new cases include an outbreak at Lions Gate Hospital in North Vancouver. Three administrative staff members have tested positive for the novel coronavirus there.

“They are not people who had patient contact and measures have been taken at LGH to make sure that everything can be done as safely as possible there,” Henry told a news conference Friday.

One new case is linked to the Lynn Valley Care Centre, a long-term care home where the first provincial outbreak is located. Five new cases are related to travel in Egypt, the Philippines, Mexico, and Iran.

Two other cases are under investigation.

All new cases announced Friday are in the Vancouver Coastal Health region.

Henry said now is the time to slow the spread of COVID-19 to protect the most vulnerable, such as seniors. Henry said people are most infectious when they are showing symptoms with the asymptomatic spread being minimal.

“It’s not inevitable that we’re going to have a major surge in a short period of time,” Henry said. She once again said some of the best prevention measures are cleaning hands regularly and cleaning surfaces with regular cleaning supplies.

Henry said that a previous recommendation to cancel large gatherings of more than 250 people has been upgraded to a mandatory order.

The BC Centre for Disease Control says 6,326 people in B.C. have been tested for COVID-19 as of March 13, 2020. On Vancouver Island, Island Health said it has set up a referral-only screening clinic for COVID-19 in Victoria. The health region is working to set up clinics on other parts of the island.

Henry said the tests are not for people who are not exhibiting symptoms. She also said employers should not require employees to get a test if they do not have any symptoms following self-isolation for 14 days.

Henry said not everyone with symptoms will require a test.

“We know it’s not spreading widely,” Henry said, adding that if it does become widespread, not everyone would be tested. Priority would be given to people in hospitals, for example.

B.C. Premier John Horgan said Friday his counterparts were told during a conference call with Prime Minister Justin Trudeau today that federal funding to support provinces in the fight against COVID-19 will be distributed on an as-needed basis.

Horgan says he’s pleased the $1 billion announced won’t be divvied up on a per capita basis, as is typically the case with federal funding, but instead according to need.

During the call, Horgan says he called for employment insurance benefits to be extended beyond those who are already covered to include self-employed people, contract workers and others who wouldn’t typically qualify so they can stay home if they have symptoms.

He says B.C. Finance Minister Carole James is working on a stimulus package to support small businesses during the pandemic and the province is prepared to adapt its budget to respond to market crashes and other economic impacts.

Horgan also says he called on the federal government to “up its game” at border crossings, adding British Columbia is now seeing increases in cases linked to the United States.

Also on Friday, Canada officially issued a global travel advisory to avoid non-essential travel outside of Canada until further notice.

Foreign Affairs Minister Francois-Philippe Champagne tweeted the notice, which also tells Canadians who are already outside Canada to find out commercial options for returning and consider ending their trip early.

OFFICIAL GLOBAL TRAVEL ADVISORY: Avoid non-essential travel to all destinations outside Canada until further notice due to measures put in place to control the spread of #COVID19. https://t.co/lhNnDLyxDi pic.twitter.com/nLasD0l9lL

The government is also warning Canadians travelling abroad right now to make sure they have enough money and necessities in case their plans are disrupted.

It notes new border restrictions, flight cancellations and quarantines mean it’s possible that people may not be able to come home.

Henry said during a news conference on Friday that the advisory is for non-essential travel. Long-haul truckers and flight crews are considered part of essential travel. 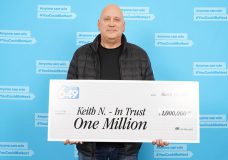