Approximately 1.56 billion single-use face masks are estimated to enter the world’s oceans in 2020, according to a new report by a marine conservation organization.

OceansAsia, the Hong Kong-based group, began their research when they stumbled upon dozens of face masks washing up on the shore of Soko Islands, where they were conducting their monthly plastic survey.

“We started to find single-use face masks washing up en masse,” said Gary Stokes, the director of operations. “This is six weeks after the general population started to use them.”

The first time Stokes and his team spotted the masks in late February, they rounded up about 70 of them.

Since then, they’ve noticed face masks washing up on shores across Hong Kong.

“In the early days of COVID-19, the masks were washing up as a full mask,” noted Victoria-based Teale Phelps Bondaroff, the research director and lead author of the report. “Now we’re finding half a mask.” 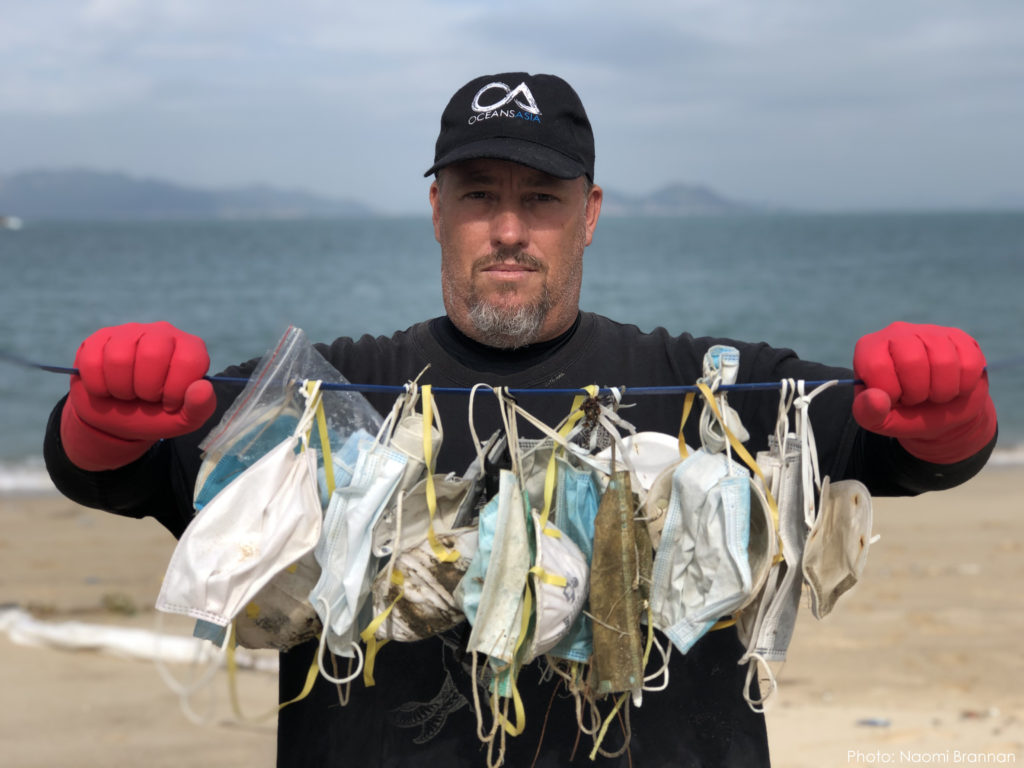 The masks, however, don’t just dissolve into the water. They can remain in the environment for as long as 450 years, Phelps Bondaroff said, and that’s where it gets very concerning.

“That mask didn’t dissolve and become part of the ocean, it broke down into microplastic,” he explained. “And that microplastic then works its way into the food web, having a devastating impact at every level.”

The small particles have been found inside fish, which means the food on your plate could end up having plastic in it.

Although the problem is much more prevalent in Asia, it affects the Island as well, Phelps Bondaroff noted.

“I think we’ll start seeing the problem now,” Phelps Bondaroff said, adding that he often sees masks on the ground while out on runs in Saanich.

“I see dozens of face masks on the side of our streets, those end up in the oceans … Our oceans are global and plastic pollution knows no boundaries,” he said.

Face masks, however, are just the tip of the iceberg, Phelps Bondaroff added. About 8 million metric tonnes of plastic enter our oceans each year, and masks are just a small percentage of that.

Phelps Bondaroff said the solution is moving away from single-use plastics, such as disposable masks, and opting for environmentally friendly alternatives instead, like reusable masks.

If you must wear a single-use mask, he added, ensure you dispose of it responsibly, where it can’t blow away and turn into litter. 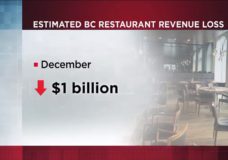 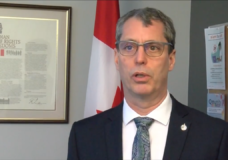