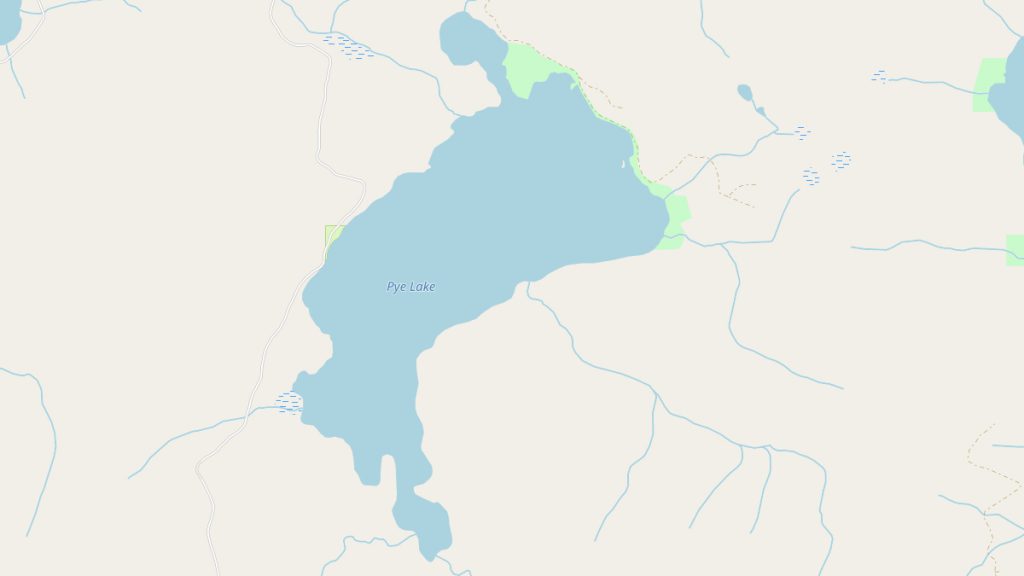 OpenStreetMap
A male youth was rescued following an ATV crash on a remote road near Pye Lake, north of Campbell River, on June 20.

A youth is in stable condition after he rescued from an area near Pye Lake, between Campbell River and Sayward, yesterday.

Crews with the Campbell River Fire Department and Campbell River SAR received a call at around 12:45 p.m. on Saturday about a male youth who had been injured in an ATV crash near Pye Lake and required rescuing.

Stewart Doumont, a firefighter with the Campbell River Fire Department, told CHEK the incident happened on Pye East Road, near Pye Lake. He said the youth was with his family and friends at the time of the incident.

“He was with a group of ATV riders,” Doumont said. “There were a good number of them out there. Probably about 12 different quads out there.”

It took rescue crews about an hour to reach to the site because of its remote location according to Doumont, who said the youth was in stable condition when he was rescued.

“He was extracted from the lakefront up back to the roadway and into the care of BC Ambulance,” he said. “At the time of transportation, he was in stable condition and on route to Campbell River hospital.”

Doumont said a local contracting company called Gold Chain Contractors also helped with the rescue by building a road out to the site of the crash.

There were two ways to reach the crash site, according to Doumont. He said the longer way involves going down Elk Bay Main, Stella Main and Rock Bay Main.

“It is quite a distance. It probably takes you about 40 minutes off the beaten path,” Doumont said.

“We got about 500 metres to a kilometre from the site and the road was dug up because they were doing some repairs,” Doumont recalled.

Fortunately, Gold Chain employees were in the area doing some work and ended up repairing the road for first responders.

“They actually rebuilt the road for us really quickly so we could cross and get there in a timely fashion,” said Doumont. “It was super awesome . . . We can’t thank them enough for doing that.” 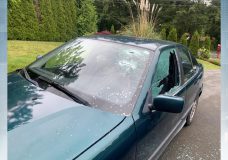 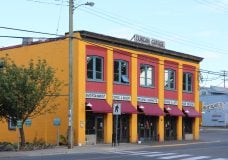