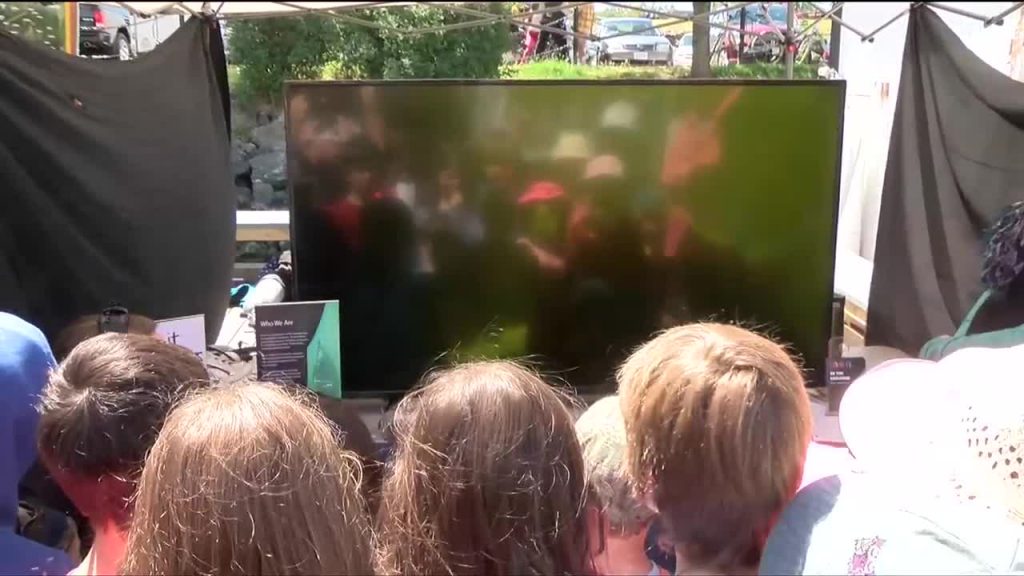 World Oceans Day was on Friday.  It’s a time to celebrate our oceans, and learn how we can protect them.

World Oceans Day was marked by special events throughout the weekend, including one at Victoria’s Fisherman’s Wharf, where hundreds visited different kiosks filled with information and educational exhibits.

Brett Soberg from Eagle Wing Whale Watching Tours says the event helps people see the importance of “the health of the ocean, or things that live in the ocean, like whales, or porpoise, sea grass habitat for fish… [even the] fish themselves.”

Soberg believes the key to helping our oceans survive is education.

“The ocean typically is the lifeblood of the earth as far as I’m concerned,” says Soberg.  “Everything flows downhill and ends up in the ocean, so it’s important to be aware of what our impact is, and do what we can to mitigate that impact and make sure that everything is healthy.”

One of the very popular events was a live, interactive dive at the wharf, where the public was invited to ask divers questions in real time, and witness what they found underwater through a live video feed.

According to the organization, orcas on average eat about 350 pounds of salmon per day, which equates to about fourteen 25-pound salmon, and the whales are now struggling to find food.

“We’re trying to raise funds so the [Port Renfrew’s Four Mile Hatchery] can raise salmon and release them into the straits to help feed the southern residents pods which are currently starving to death from the lack of salmon,” says Gregg McElroy from the Canadian Orca Rescue Society.

The Hatchery can produce about one million salmon a year, for about 20 cents each. 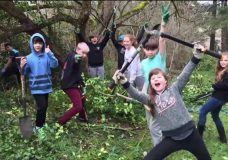 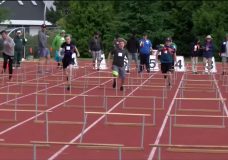