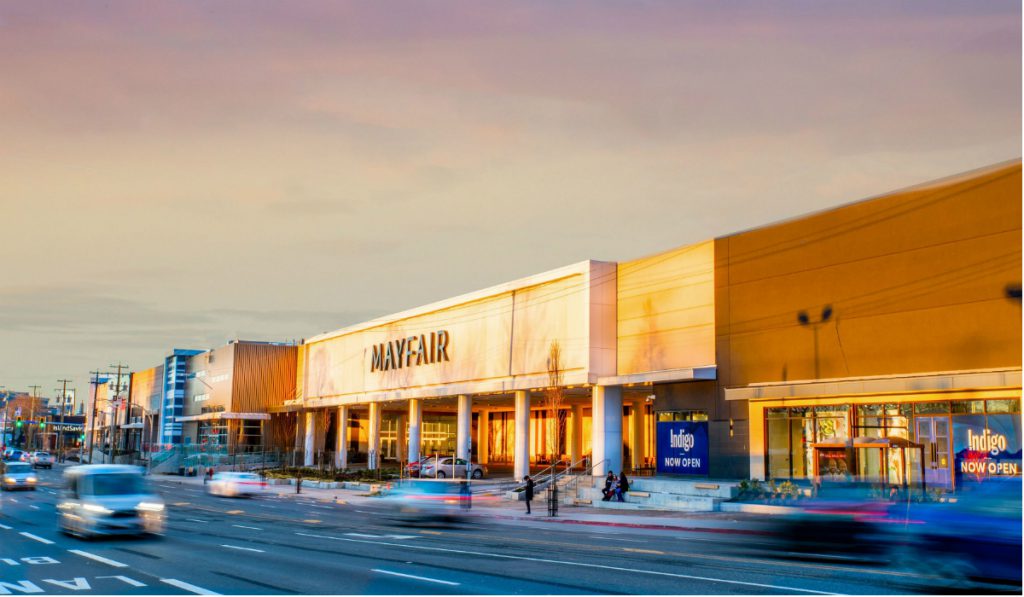 Mayfair Mall
Victoria Police officers responded to a report of an assault at Mayfair Mall Tuesday afternoon. A woman was taken to hospital with non-life threatening injuries.

Victoria police are asking for anyone to come forward who may have witnessed an assault that sent a woman to hospital Tuesday afternoon.

VicPD says officers were called to Mayfair Mall in the 3100-block of Douglas Street just after 12:40 p.m. for a report of an assault in progress.

Police were told a woman was pushing a child in a stroller when she was assaulted from behind.

The suspect fled the scene by the time police arrived, but bystanders followed the man until police arrived and he was taken into custody.

Police say the woman had non-life threatening injuries and the child was not hurt.

It is believed the victim and suspect did not know each other.

VicPD is asking to speak with anyone who saw what happened to help with the investigation. 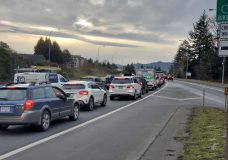