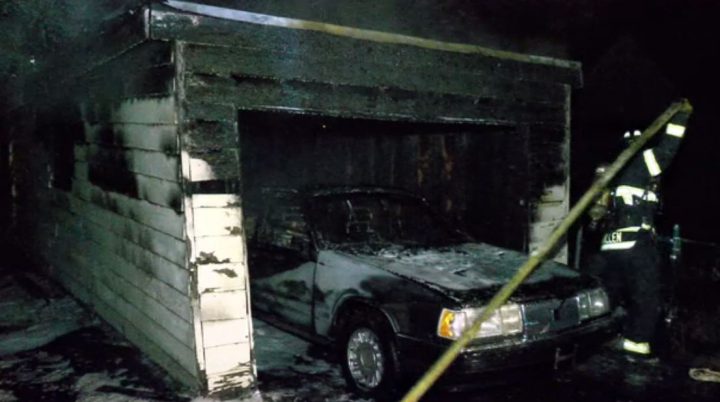 A vehicle destroyed in the 3100-block Alder Street in Victoria Wednesday night, the second fire in less than an hour in the area.

A 31-year-old woman has been arrested in connection to suspicious fires that were sparked in Saanich and Victoria on Halloween night.

The woman is in custody and is scheduled to appear in court on Monday.

Officials say there are several other fires that appear to be related and that Saanich and Victoria Police, with the support of their respective fire departments, will continue their investigations.

“When an individual sets fires, the results are unpredictable and can cause serious damage or worse yet; injuries or harm to people,” said Sgt. Damian Kowalewich of the Saanich police in a statement.

“The female is known to Police. She has been remanded in custody by a Justice of the Peace, to appear in court.”

On Halloween night around 9:40 p.m. emergency crews arrived at a residence at 3170 Alder Street to find a detached garage with a vehicle inside fully involved.  At 9:25  they also responded to a vehicle fire on Alder Street near Reed.

There was also a fire in a van on the 300 block of Burnside Road East in Saanich, and another on the 1500 block of Cedar Hill Cross Road.

Anyone with information on the suspected arsons is asked to contact their local police department. 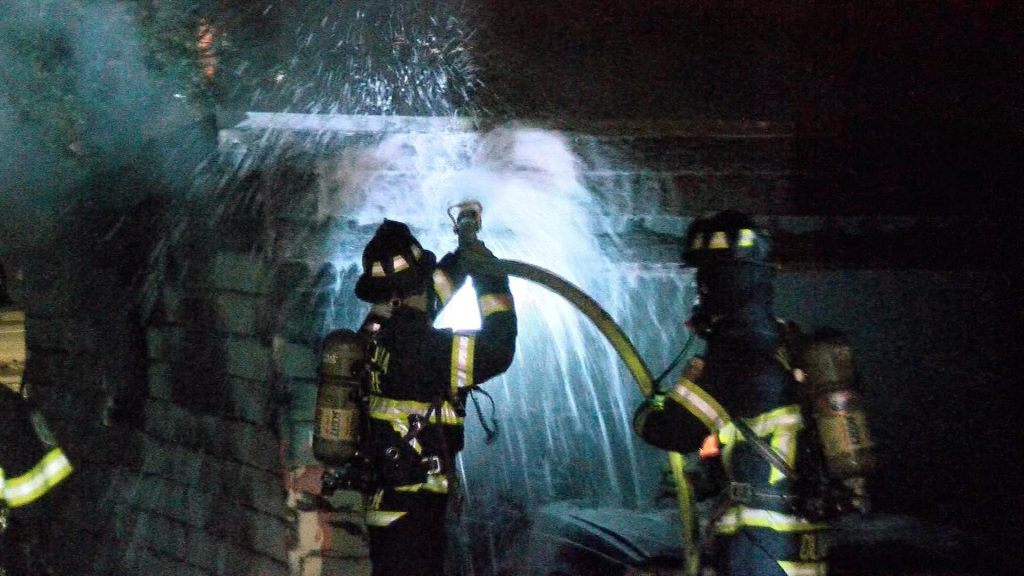 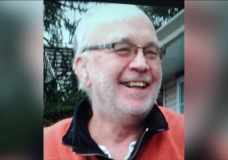 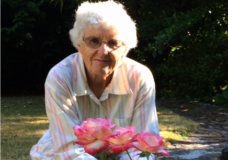