Winter storms have hit harder over last five years due to climate change: BC Hydro 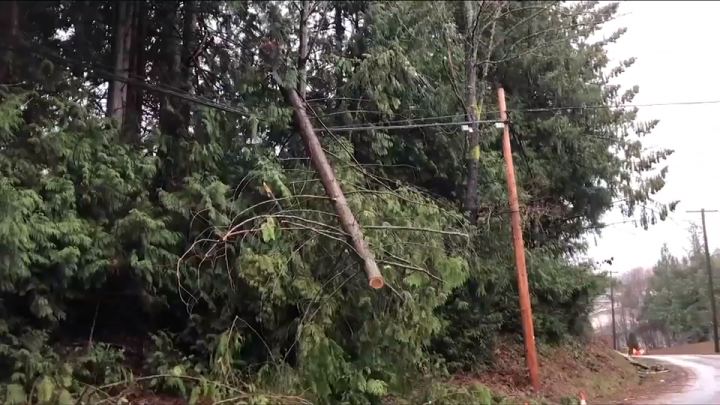 The report includes statistics from the Crown utility showing that, between 2017 and 2021, the average number of customers affected by holiday season storms soared more than 500 per cent compared with the period from 2012 to 2016.

BC Hydro spokesperson Susie Reider says there has been at least one major storm between mid-December and mid-January almost every year for the past decade.

That includes the 2018 pre-Christmas windstorm that blacked out more than 750,000 customers and remains the worst event in BC Hydro’s history.

Reider says climate change is a key reason for these seasonal storms.

RELATED: Winter storm could bring up to 20 cm of snow to Victoria over the next two days

“Holiday season storms are increasing mainly because of climate change, and this is something BC Hydro has been preparing for by increasing staffing and other measures,” said Reider.

Of the BC Hydro customers who have experienced a power outage over the winter holiday season, 20 per cent said it changed their plans, with Vancouver Island residents the most likely to report a storm-caused disruption.

Perhaps the most important statistic, though: Only one per cent of British Columbians said an outage ruined their holidays.

BC Hydro customers are encouraged to have a well-stocked emergency kit that can last at least 72 hours for the entire household, check to make sure emergency equipment remains  in working order and use surge protectors for electronic devices. 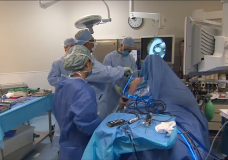