‘Wild parties’: Saanich PD frustrated by mass partying at the University of Victoria 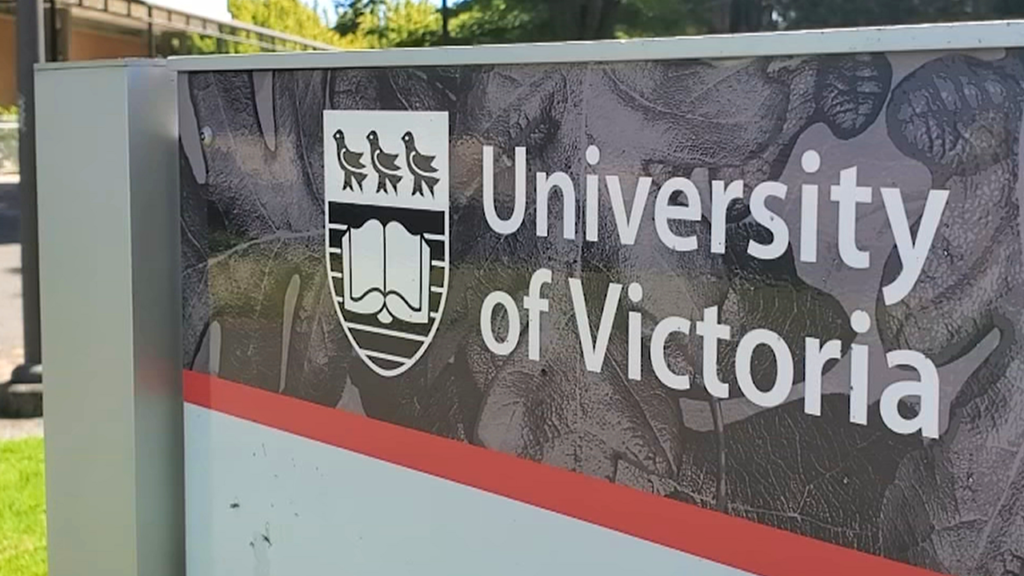 File Photo
Police say they are growing tired of having to deal with wild parties and large gatherings of more than 1,000 students at UVic.

Saanich Police say they are growing tired of having to deal with wild parties that are large gatherings of more than 1,000 students at the University of Victoria each weekend.

According to a Saanich Police Department press release, every weekend since the beginning of the semester, there have been massive parties taking place and that their officers are forced to respond to these “unauthorized and unlawful” gatherings.

Saanich PD says gatherings involve young people who show up and consume alcohol, commit assaults, damage property and behave in such a disorderly manner that it borders on rioting.

“Our officers assigned to UVic duties have voiced their concerns, noting that they feel the violence and chaos is escalating each weekend, they fear that someone will get seriously hurt and that it is in the public’s interest that these unlawful gatherings no longer occur, the department said in its release.

READ MORE: City of Victoria requires all employees to vaccinated against COVID-19 by Jan. 5

The latest incident at the University of Victoria, Saanich PD says, took place over the Halloween weekend, where people discharged fireworks into the crowds and a mob surrounded a police vehicle. They also say there were numerous intoxicated, underage youth who needed medical attention at this past weekend’s gathering on campus.

Saanich PD says that while many attended the school, not all of the partiers are students from the university.

Police also claim to have received feedback from one student, who was not identified, that they feel unsafe because of all the partying.

“I live on UVic campus and don’t feel safe here because of all the wild parties. They are extremely loud and I can never sleep at night,” reads the unnamed but quoted letter in the Saanich Police Department’s press release.

As a result, Saanich PD says it will be conducting “proactive roadblocks” and roaming foot patrols throughout the campus over the weekends and will be working with the university to prevent future gatherings on campus that are unsafe. 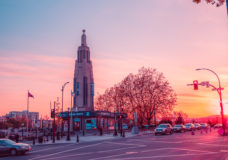 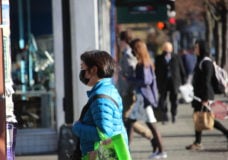