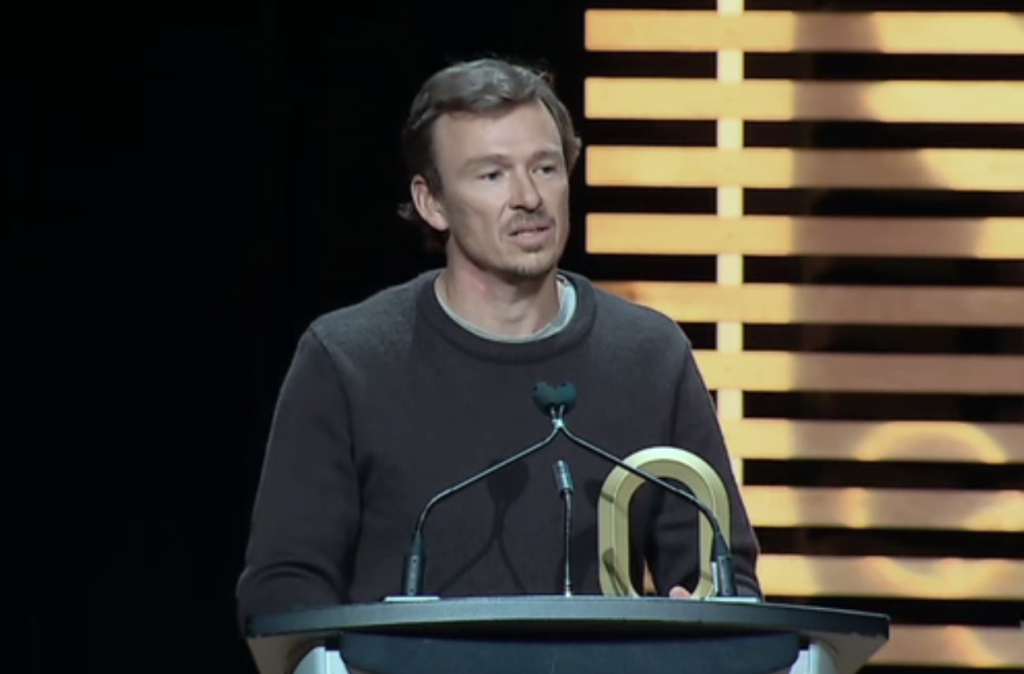 CBC
During his Canadian Olympic Hall of Fame induction speech, Simon Whitfield took his opportunity to issue a message to political leaders.

During the 2019 Canadian Olympic Hall of Fame induction ceremony in Toronto, Victoria’s Simon Whitfield took a moment to not reflect on his accomplished triathlon career, but rather address Canadian political leaders during his acceptance speech.

“We have an opportunity as Canadians, to whom you represent as our elected officials, to make positive and sustainable contributions through our collective ingenuity to bringing low-cost, competitive fossil and biogenic carbon energy commodities to the global village.” Whitefield said.

The 44-year old who lives in Victoria went on to push the message that he hopes the new leaders, along with the energy industry, find economical ways to serve developing international communities while continuing to transition to a low-carbon global economy.

Whitefield wrapped up his speech with a plea to the new federal government by saying, “Please work together on behalf of Canadians towards ensuring effective and affordable use of our natural resource endowments. Let this effort be guided and governed by local communities and indigenous peoples with oversight from senior levels of government.”

The message sent by Whitfield comes only a few days after the federal election in Canada, where Justin Trudeau and the Liberals secured a minority government. With the close proximity of the induction ceremony to the election, Whitfield suggested that it was important to emphasize this message, along with his values at this time.

The triathlete was among a collection of seven individuals and two teams who were inducted as part of the 2019 class. 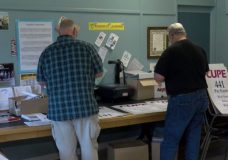 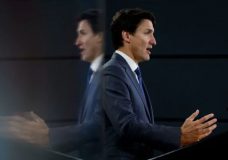