When am I contagious if infected with Omicron? 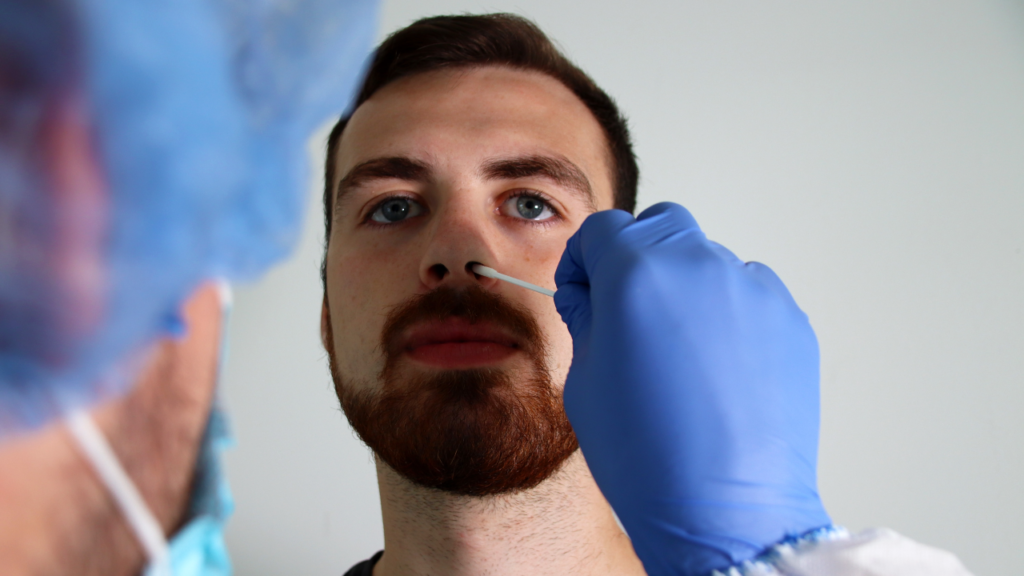 CHEK
It's not yet clear, but some early data suggests people might become contagious sooner than with earlier variants — possibly within a day after infection. (Photo credit: Maskmedicare Shop/Unsplash)

As Omicron continues to spread rapidly, many public health officials around the globe have claimed the majority of people will likely either be exposed or infected with the virus.

But when exactly is someone contagious if they are infected with Omicron?

It’s not yet clear, but some early data suggests people might become contagious sooner than with earlier variants — possibly within a day after infection.

The U.S. Centers for Disease Control and Prevention says people with the coronavirus are most infectious in the few days before and after symptoms develop. But that window of time might happen earlier with Omicron, according to some outside experts.

That’s because Omicron appears to cause symptoms faster than previous variants — about three days after infection, on average, according to preliminary studies. Based on previous data, that means people with Omicron could start becoming contagious as soon as a day after infection.

Researchers say it’s too early to know whether that shorter incubation period for Omicron translates into earlier contagiousness. But it would help explain the variant’s rapid spread.

Dr. Amy Karger of the University of Minnesota Medical School recommends that people test themselves at three days and five days after exposure if possible.

“A lot of people are turning positive by day three,” Karger says, referring to Omicron. “There’s basically an opportunity here to catch people earlier than you would with the other variants.”

If you only have one test, it’s fine to wait until day five, Karger says.

People who have COVID-19 symptoms should get tested immediately if possible.

Lab-developed tests are more sensitive than rapid tests so they should be able to pick up the virus by day three after exposure, if not earlier.

People who don’t develop symptoms generally have much lower viral levels, so it’s far less clear when or if they become infectious.

Still, those who test positive but don’t have symptoms should isolate for at least five days, under the latest CDC guidelines. The agency came under criticism for not requiring a negative test before leaving isolation, but even after tweaking the guidelines officials said that step should be optional.

People with symptoms should stay isolated until they have been fever-free for at least 24 hours. 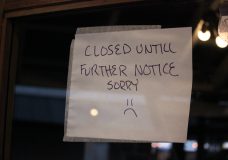 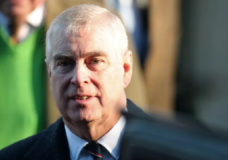 Lawsuit against Prince Andrew goes ahead despite Epstein deal