What the duck? These bizarre statues have Victoria Reddit users going bananas 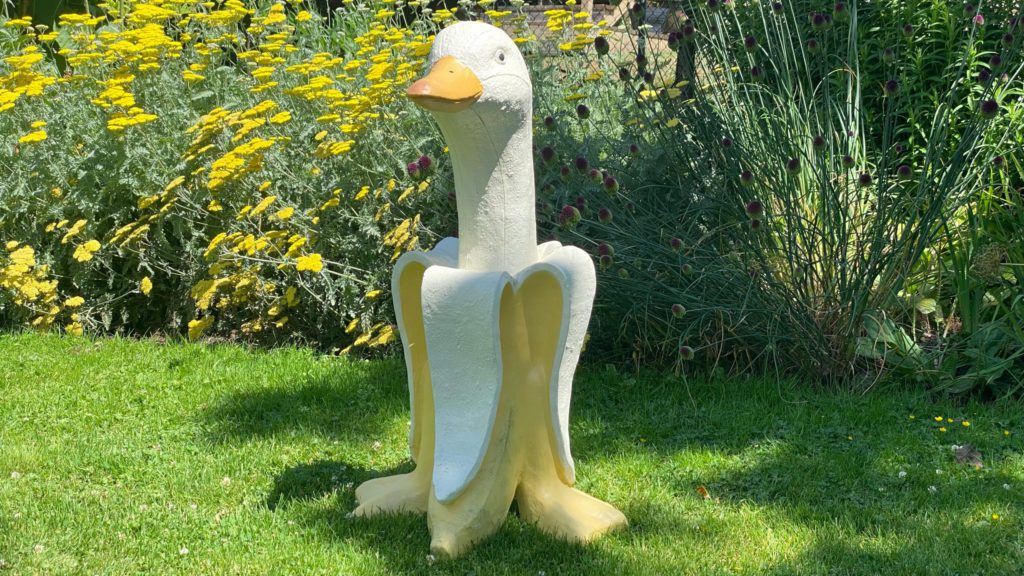 A bunch of quacks have taken over an online community in Victoria, leading locals to keep their eyes peeled for a new shipment of ‘duckanas’ after they sold out at area stores.

Duckanas, as you can imagine, combine the head of a duck with the body of a banana. It’s not clear where the portmanteau-turned-reality originated, but Dubai has showcased street art of the slippery fowl as far back as 2018.

But on the world wide webbed, people are seemingly discovering the unusual ornaments for the first time.

The ducking madness began with a post on the Victoria subreddit two days ago, showing two remaining duckana statues at the Tillicum London Drugs.

“SMH all this panic buying,” the poster writes.

But what began as a joke turned into a run on duckanas as some raced to snap up the heavily discounted statues.

Luke Martin was one of them.

“When I saw the post on Reddit of the ducknana, and somebody making a comment about how you know, with so much panic buying going on, there’s only two ducknanas left, I sent it to her,” Martin said. “She said I want one, and for the life of me, I can’t tell you if she was serious or not. But either way she got one.”

Martin, a former bomb disposal technician with the Canadian Armed Forces, and his wife moved to Victoria from Edmonton for a change of pace. Now, Martin says, his goal in life is to make his wife happy — to pay her back for the years she spent worrying about him in his highly dangerous line of work. 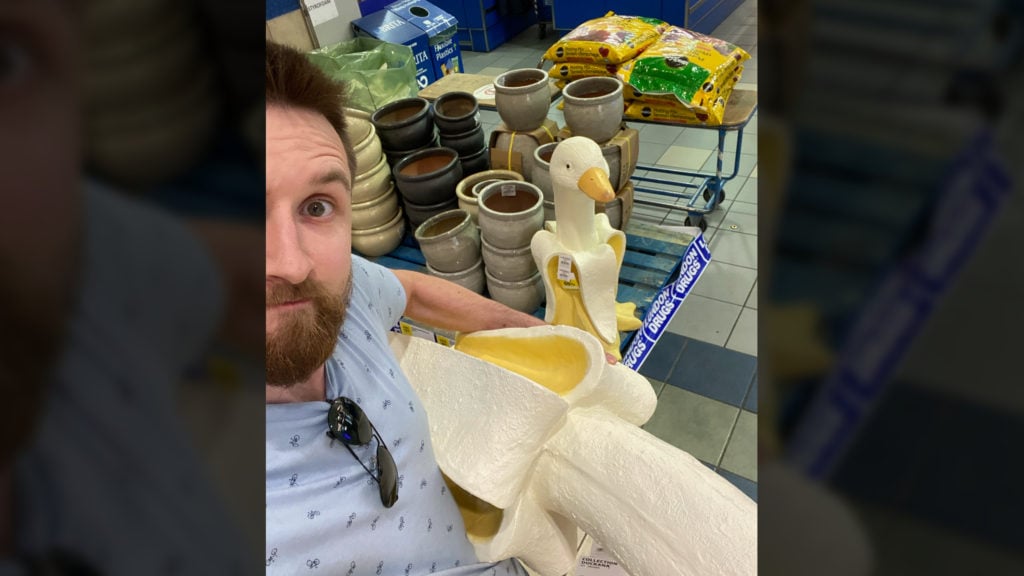 Luke Martin proudly poses with a duckana statue he snagged at the Tillicum London Drugs. (Submitted) 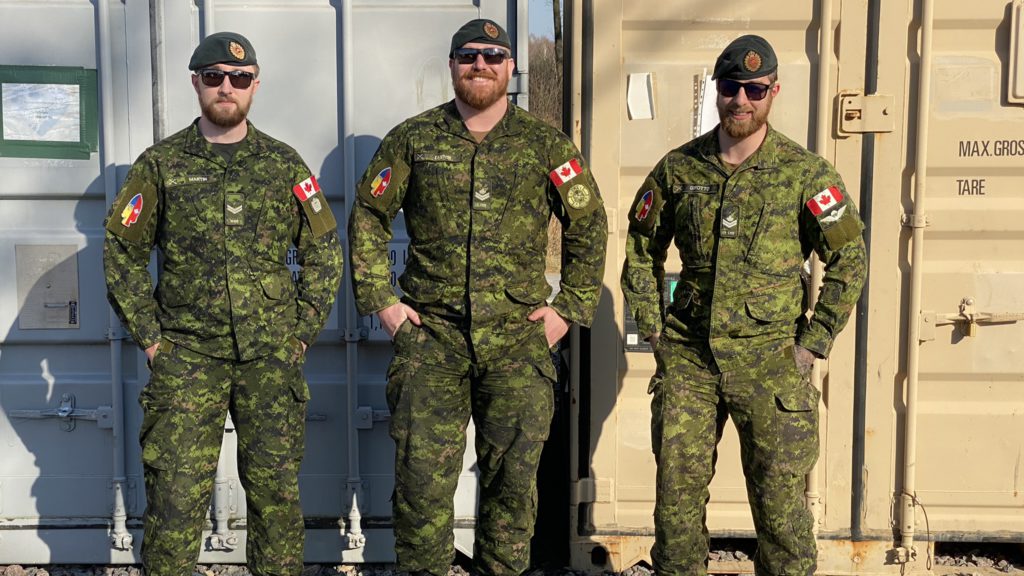 Martin (left) worked as a bomb disposal tech for the Canadian Armed Forces for years. (Submitted)

And what better way to do that than a massive statue of a banana with a duck head?

“As soon as I saw the size of it, I knew it was ridiculous. So I took a picture of it, of me holding it and then me at the self-checkout with it. And then me with it, crammed into my tiny Ford Ranger, and posted on the Victoria BC subreddit,” he said. “It took off and now there’s memes and GIFs, or however you pronounce those, and people are buying them.”

Over the last couple of days there have been countless posts, including Martin’s, celebrating the quirky — or should it be quacky? — pieces of art.

Martin’s own post about racing down to buy one of the last two duckanas was also a hit, generating hundreds of comments, but it also backfired on him.

“My plan was to give it to my wife for her birthday, which is this Sunday, and I had it tucked away in the house and I thought everything would go well. What I didn’t expect though, was for this post to go so viral,” he said.

“You look at the Victoria BC subreddit and that’s all it is, it’s just ducknanas. That’s it. So it was inevitable that she found out and she came out of the shower one day holding her photo to me with the post open…So I pulled it out of its hiding place and gave it to her and she was ecstatic. She loves it.”

A video showing his wife’s joy upon receiving the duckana was shared by countless Reddit users — a welcome distraction, Martin says, from the doom and gloom that tends to overtake the online community.

“Online in general, it’s often a very negative place. Especially around Victoria these days, you heard about housing problems, and you’re hearing about homeless problems and all these things. If you put something positive on there, then it’s guaranteed to get traction. People are happy and excited to hear good news,” he said.

But why the duckana? How does an object so absurd become such a magnet for widespread delight?

“It’s undoubtedly the absurdity of it, that’s for sure,” says Martin. “But also, I mean, as I told quite a few people on the subreddit there, you’ve got to pay for quality art. When you see something like that, that’s a high-quality heirloom piece. I think it’s destined to either become a family heirloom, or when this really takes off, who knows? We may sell it to a gallery or put it in an auction.”

The entire duckana saga is Victoria at its best, he added.

“We live in one of the greatest cities in the world, you know, and anything can bring you joy here. Eighty bucks on a duckana statue? I mean, just look at my wife’s face. It was worth every penny.”

Martin and his wife have affectionately named their duckana statue “Bill” and say it will go in the backyard — not out front, it might get stolen — of their Saanich home.

The items have become popular enough that there are reports London Drug has ordered a new shipment of duckanas to satisfy market demand. 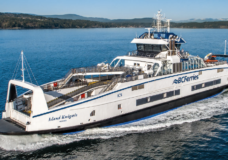 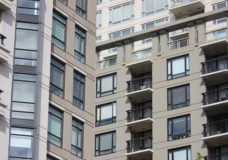 Annual income of over $187K needed to buy a home in Victoria, new data finds