WestJet to layoff nearly 7,000 employees due to COVID-19 pandemic 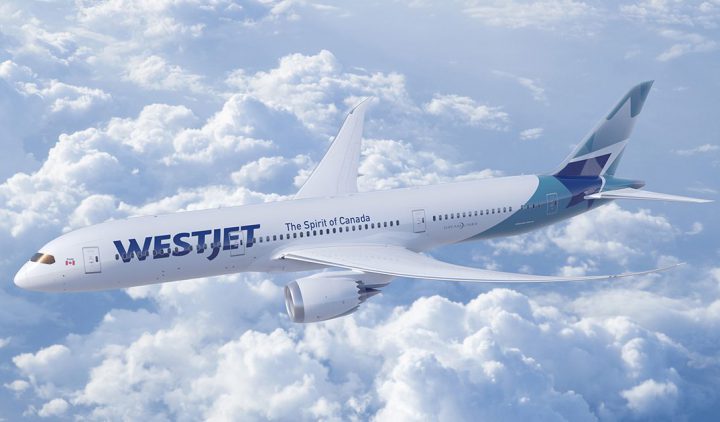 File Photo
WestJet Airlines Ltd. is the latest airline to face mass layoffs as a result of the growing global COVID-19 pandemic.

WestJet Airlines Ltd. is the latest airline to face mass layoffs as a result of the global COVID-19 pandemic.

On Tuesday the Canadian airline carrier announced that it would be letting go of around 6,900 employees from its company, with some of those being temporary, until operations resume.

A collection of options was presented to employees including early retirements, resignations and both voluntary and involuntary leaves of absence. WestJet staff were asked to chose one of those options or to continue working while having their hours and pay reduced, according to CEO Ed Sims.

Today, 6,900 WestJetters are receiving notices of both voluntary and involuntary leaves due to the impact of COVID-19. This is devastating news.

We commend those who are standing down so that our airline can stand up.

In a tweet sent out from WestJet earlier on Tuesday, they showed their appreciation to staff who were choosing to step away from the company.

“We commend those who are standing down so that our airline can stand up.”

The 6,900 employees leaving the company makes up nearly 50 percent of the entire WestJet workforce as the company is saying they will continue operations with 7,100 people on staff.

“It is through these WestJetters’ sacrifices that we can preserve a core of people who will remain employed to prepare for the moment when the situation stabilizes, and we can look to rise again,” said Sims.

All the mass layoffs are being still considered “devastating” by the company, the CEO implies that there could have been lesser alternatives.

“The fact that we avoided a potentially worse outcome is testament to the spirit and selfless attitude demonstrated by our people,” Sims said in a press release.

Earlier Tuesday, Air Canada’s union announced that 600 pilots will go on unpaid leave in the coming months due to the fallout from the virus and last week Air Transat laid off 70 percent of its Canadian workforce.