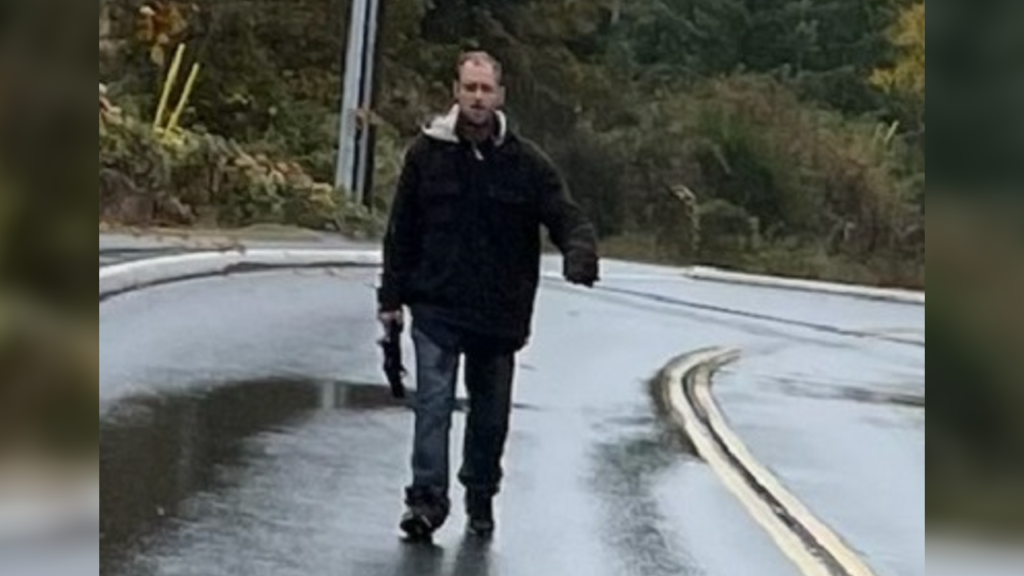 Law enforcement in Greater Victoria are on the hunt for a suspect who allegedly hit multiple vehicles with bike chains, causing thousands in damage.

In a news release, West Shore RCMP say that at around 1:30 p.m. on Nov. 4 a man was delivering packages near the 2300-block of Francis View Drive in View Royal when a male suspect carrying large bike chains struck the hood of his delivery truck.

RCMP say the suspect then continued walking on foot and struck another vehicle that was stopped on Watkiss Way and Burnside Road with the bike chains. He then fled west on the Galloping Goose Trail.

Mounties say the suspect caused over $5,000 worth of damage.

The suspect is described as a man in his 30s with light brown hair, a slim build and approximately 5’9 in height. He was seen wearing a baggy brown hoodie, baggy jeans, and black running shoes.

“The drivers of both vehicles were uninjured but the vehicles themselves did sustain damage. We don’t know what the motivations of the suspect were or why he was acting in such a manner,” West Shore RCMP Cpl. Nancy Sagger, media relations officer, said in a statement.

Anyone with information about the incident or the suspect is asked to contact the West Shore RCMP at 250-474-2264.

New control tower to be built at Victoria International Airport 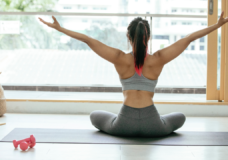 Mindfulness worked as well for anxiety as drug in study