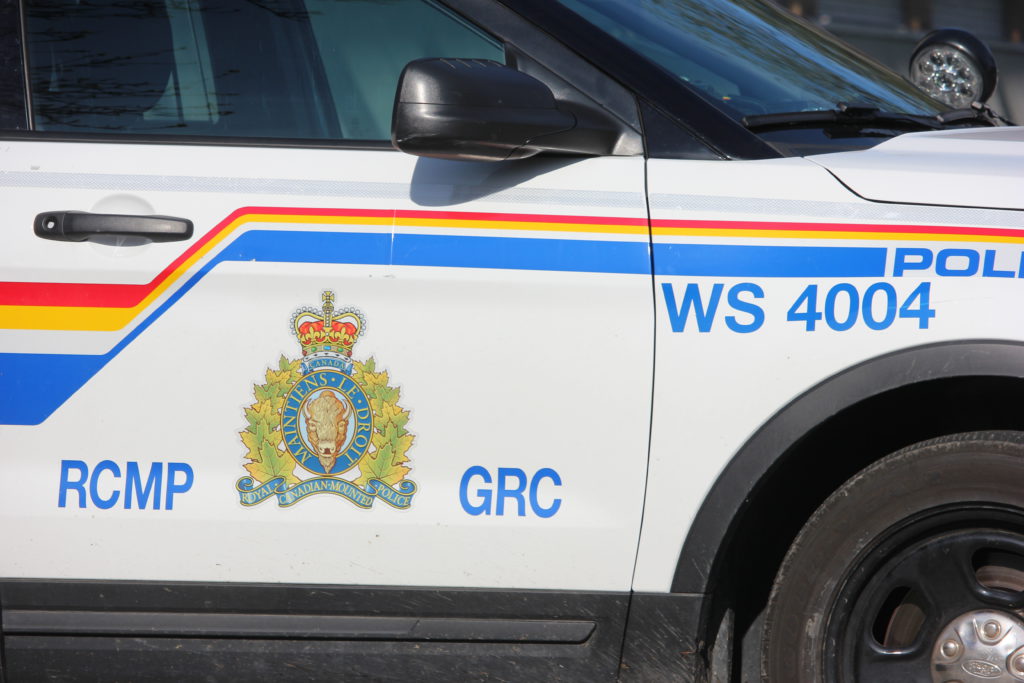 Mounties on the West Shore are looking for a man who reportedly exposed himself to women in two separate incidents in Langford.

Both incidents occurred at around the same time the morning of Jan. 27, RCMP said in a news release.

The first victim contacted police to report the man exposed his genital to her at around 6:45 a.m. while she was waiting for a bus in the 2600-block of Sooke Road. She reported that the man then ran away toward the Galloping Goose trail.

RCMP later received a report from a second woman who said a man had also exposed his genital to her while she was walking on Luxton Road near Marwood Avenue at around 6:50 a.m.

Both women described the man as being white, in his late 20s to early 30s, with a slim build, shoulder-length blonde hair, wearing a black jacket and light bathrobe under the jacket.

“We need to identify this suspect as soon as possible to prevent any further escalation in his deviant behaviour,” said Const. Alex Berube of West Shore RCMP.

Investigators are asking anyone who may have been travelling in those areas of Langford the morning of Jan. 27 to review possible dashcam video that may have captured the suspeect.

Police are also asking any other potential victims or witnesses to report it to them immeidately by calling 250-754-2264. 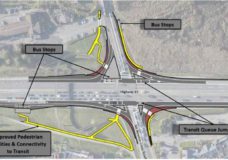 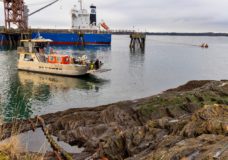