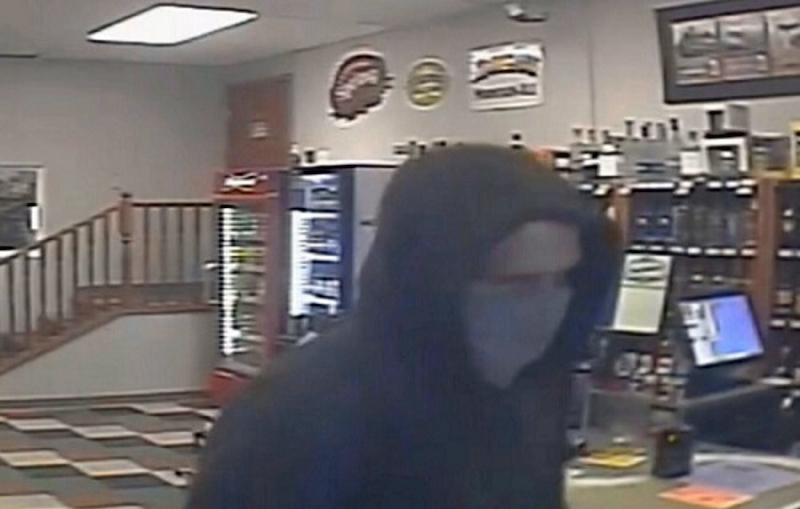 West Shore RCMP
A surveillance picture of the suspect of a robbery at Ma Millers Pub in Langford Monday night.

West Shore RCMP are asking for help to locate a male suspect connected to a robbery Monday night in Langford.

Officers were told a male suspect entered with his face concealed, saying he had a knife and demanded money from an employee.

The suspect took off with an undisclosed amount of cash and was spotted getting into a dark coloured sedan.

RCMP says there were no injuries reported.

Police describe the suspect as having light coloured skin, about 5’10” tall with a slim build, wearing a grey hoodie and grey scarf covering his face. 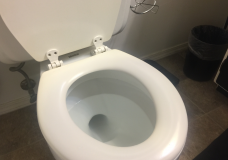 'Human waste and toilet paper': Esquimalt tells residents what to flush down the toilet 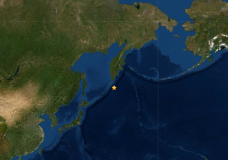 No tsunami danger for B.C. after large quake near Kuril Islands