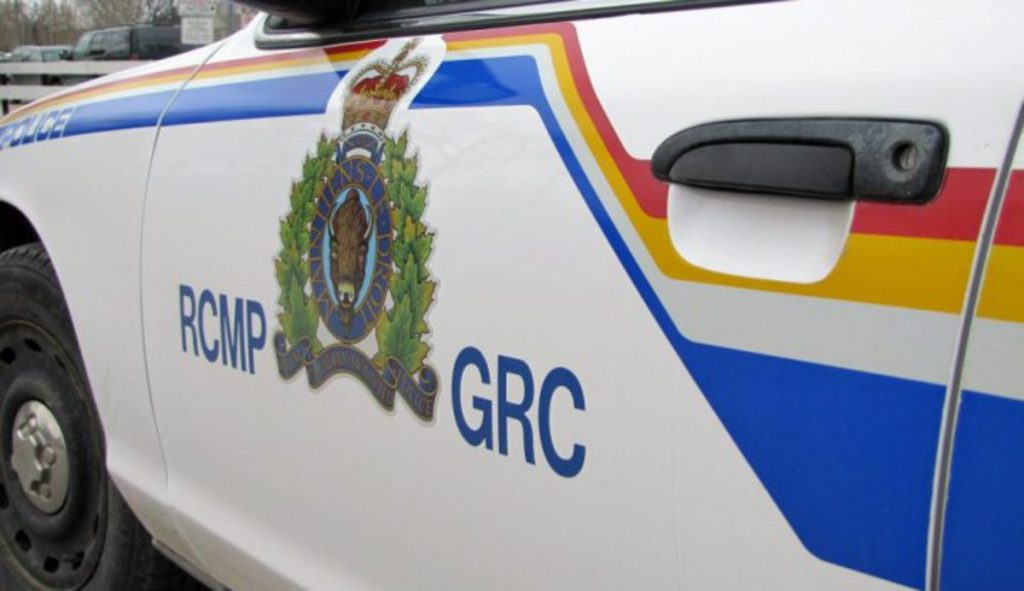 West Shore RCMP
Police the suspect in a indecent exposure investigation has been identified.

West Shore RCMP say a suspect that was reported to have exposed himself to a woman who was outdoors near Jeneece Place on Saturday has been identified as a youth male.

Police were told a woman was near the facility at 201 Hospital Way in View Royal around 4:15 p.m. when she was approached by a suspect who exposed his penis to her.

The women left without incident and contacted police. 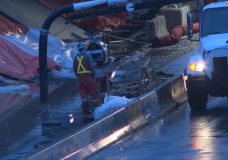