WATCH: Effective immediately, the Juan de Fuca curling rink is no more. Members found out Monday that after more than 40 years, the season that just wrapped up last week would be the last. Luisa Alvarez has reaction from the curling community and why members say they aren’t giving up hope just yet.

Maralyn Kraeker has been a member of the Juan de Fuca curling club since it began in 1975 and even served as president. But on Tuesday she was emotional took one last look at the rink.

“I just feel nothing but love because that is what this was. This was about friends. Everyone liked each other. Everybody played together. It’s just heartbreaking,” said Kraeker.

Kraeker said she found out Monday night that West Shore Parks and Recreation’s board of directors would be converting the curling rink into dry floor space.  The club sent out a letter to its members and she was shocked even though there had been rumours. She expected some warning before the closure.

“This came out of nowhere. There was no discussion,” said Kraeker.

Paul Dickson, general manager at the Victoria curling club, said losing Juan de Fuca is a shame for the curling community but he’s not all that surprised.

“It’s tough to actually make money as a curling club that is municipally run. I think it’s the municipalities looking at it and saying we can make more money doing whatever,  indoor soccer or whatever it is they are planning,” said Dickson.

And he’s not far off.  A media release sent out by the West Shore Parks and Recreation Board of Directors says out of the total 520 members, only about 50 per cent live out in the any of the five municipalities that pay to run it.

“These low participation and usage rates translate into high operating costs. For each person that comes to curl, West Shore Parks & Recreation must pay an additional $11.24 to sustain the facility and operations. In comparison, the subsidy per usage for the JDF Arena is $4.26 and the JDF Pool is $2.07.”  reads the media release.

The rink space will be converted to a dry flood surface to attract a broader range of users of all ages.  The release lists sports training, physical literacy training, boot camps, gymnastics, and events as some of the uses for the new space.

“This was an extremely difficult decision for the West Shore Parks and Recreation Owners and Board of Directors,” said project consultant Jonathan Huggett in a statement.

“With limited resources and a growing population, West Shore Parks and Recreation facilities and programs must be designed and multi-purposed to provide for the greatest number of West Shore residents to enjoy a healthy and active lifestyle.”

The curling season is over for the year but members who want to keep curling next season are now only left with two options: Esquimalt or Victoria.

“We’d be able to fit people in but it’s going to be tough, very tough. We have eight sheets here but the amount of free time we actually have is not that great,” said Dickson.

But Kraeker says she is still holding out hope.

“Maybe something will fall out of the sky a solution that we can manage this and manage it here. We will certainly do it because as far as I knew, I had a good working relationship with them,”  said Kraeker. 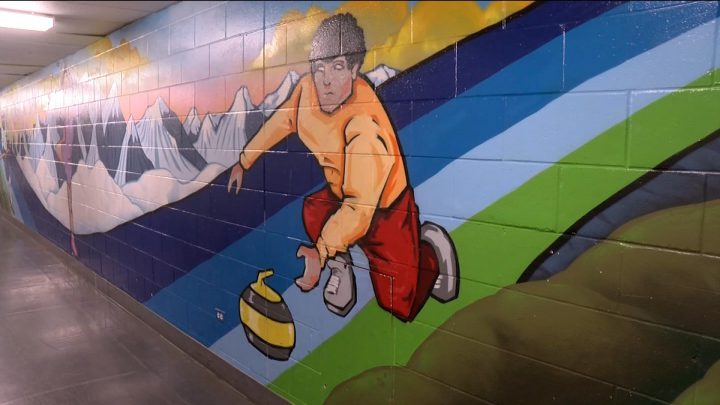 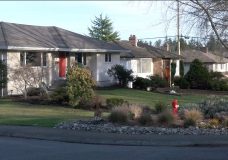 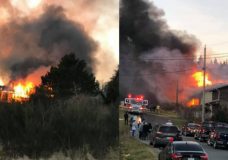