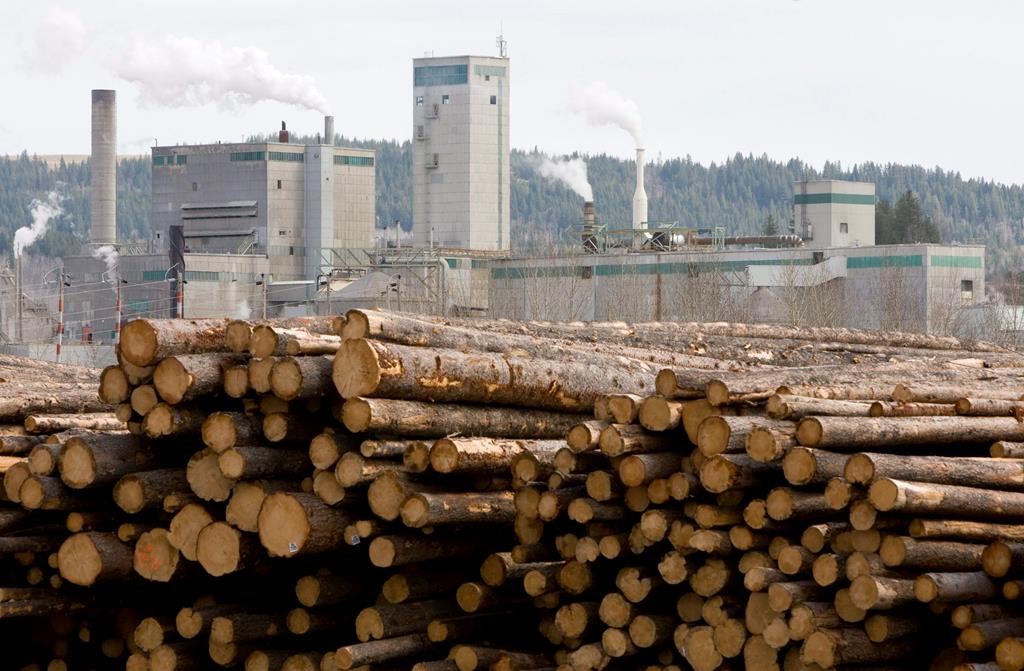 VANCOUVER — West Fraser Timber Co. Ltd. says it is cutting a shift at three B.C. mills for a loss of 147 jobs as it reduces production in part because of lack of timber supplies.

The wood products company says the shift reductions will mean a loss of 77 jobs at its Fraser Lake Sawmill, 15 positions at Williams Lake Lumber, and 55 jobs at Quesnel Plywood.

The job cuts, expected to take place over the fourth quarter, come as the company permanently cuts about 170 million board feet of combined production at its Fraser Lake and Williams Lake sawmills and about 85 million square feet of plywood production at its Quesnel operation.

The Vancouver-based company says it expects to reduce the impact on affected employees by providing work opportunities at other West Fraser operations.

Access to timber has become an increasing challenge in British Columbia as the mountain pine beetle, wildfires and other issues hit supplies, while West Fraser notes that transportation constraints have also reduced its ability to access markets.

West Fraser has been increasingly expanding in the southern U.S., including purchases of mills in Texas and South Carolina.

This report by The Canadian Press was first published August 10, 2022. 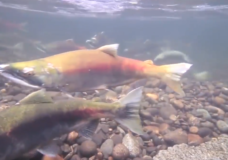 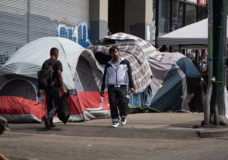