‘We’re going to be rockin’: Island bar scene gearing up for dance-filled weekend

Posted: Feb. 18, 2022 6:42PM
CHEK
WatchWith the lifting of recent COVID restrictions, bars and nightclubs around Victoria are gearing up for a dance-filled weekend. Kevin Charach has more.

“We’re gonna be rockin’ and it’s going to be a great weekend,” said Norton, a duty manager with the Strathcona Hotel.

Norton says ever since the B.C. government recently announced its lifting of several COVID-19 restrictions, the phone hasn’t stopped ringing.

“We’re getting, I would say, probably 30-40 calls at the front desk a day, minimum, asking if we’re going to have our dance floor open, when’s it going to be open, do we have our DJ back.”

“I think it’ll be a busy weekend anyway being family day,” said Dylan Hagreen, director of operations for the Victoria Pub Company. “But then, with the restrictions lifted I think there’s a lot of energy in the city right now so we’re expecting a busy weekend.”

Although indoor capacity limits have been lifted and dancing is now allowed across B.C., masks and vaccine passports are still mandatory. The wearing of masks while dancing garnered a mix of reactions from people CHEK News spoke with in downtown Victoria.

“I will definitely be dancing this weekend, with my mask on to be safe,” said Thomas Mastromonacko. “I will be dancing with my friends.”

“Probably yes, because I miss it,” said Anastasia Kurdelias. “But dancing in the mask is not what I would like to do, to be honest.”

“Honestly I don’t think so,” said Sarah Coady. “I think it takes some of the fun out of it.”

“We’ve got to get to the dance floor,” said Cam Zarubiak. “I mean if it’s open and we’re able to get out there and shake our rumps with our friends, like, we got to do it.”

Despite some seeing masks as yet another hurdle, others are taking the new measures as a giant step forward.

“I think at this point, we’ll take what we can get,” said Hagreen.

“Considering the amount of challenges, that’s the least of our worries right now,” said Norton. 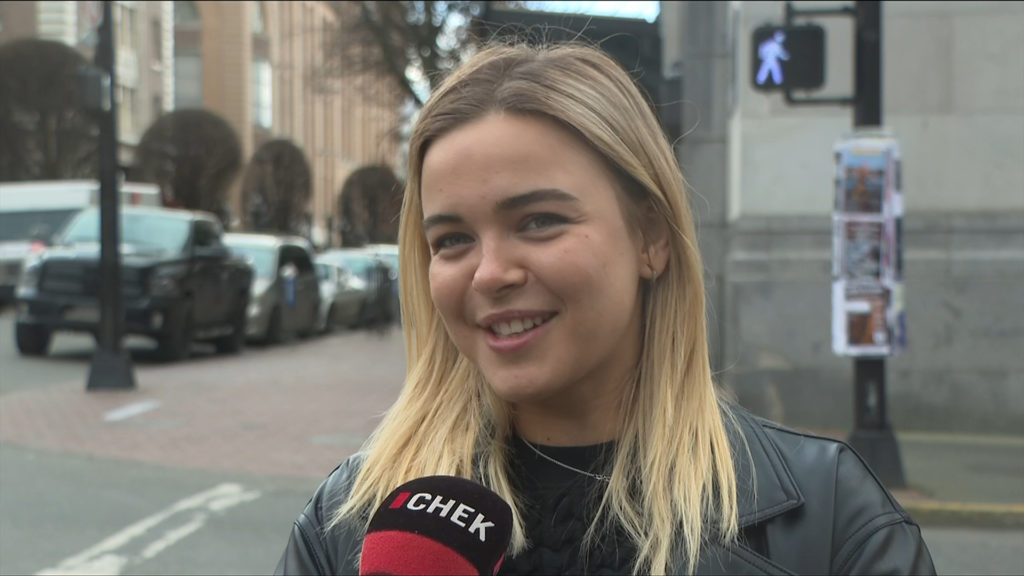 Anastasia Kurdelias, above, says she will likely be dancing this weekend when the clubs reopen. She says she is looking forward to dancing again but isn’t keen on having to wear a mask while doing so. (CHEK News) 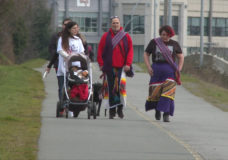 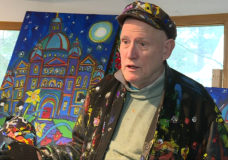