‘We may be the first, but I doubt we’ll be the last’: Phillips Brewery says no shots, no concert

Phillips Brewery is a Vancouver Island classic: A frontrunner in the craft beer world, and now with COVID-19 safety.

“We know there’s a lot of hesitancy out there and we thought it was important to provide the safest environment as we could,” said Matt Phillips, founder of Phillips Brewing.

For the first time since the pandemic, Phillips Brewing will be welcoming people to a backyard concert.

This year though, anyone who wants to attend will have to prove they’re fully vaccinated.

“We’re just going to ask our patrons to bring that with them and it’ll be a part of the ID process,” said Phillips. “We have to validate that everyone is 19 and over so it’ll be just one more step in that. We’re not taking any data collection, we just need to see it, and they can go in and have a really enjoyable party.”

The brewery says accommodations will be made for those who have been unable to get vaccinated due to a ‘code-protected ground’.

Since announcing their new policy, the brewery has been taking some heat from what the founder calls ‘the loud minority,’ citing racist, threatening, COVID conspiracy theory-based phone calls, and Facebook comments.

And lawyers say businesses have a duty to keep their patrons safe — so don’t be surprised to see more of these vaccine requirements in the future.

“Businesses have some liability concerns that’s why they have an obligation to provide that safe business premise. The customer is allowed to choose to attend or not attend,” said Mikaila Mauro, a lawyer with Pearlman Lindholm. “I suspect that there’s going to be a lot more of these policies coming into place.”

The WHL hasn’t ruled it out.

“Should restrictions on travel across the Canada-U.S. border not change, we may be required to mandate vaccinations for WHL players and personnel,” said WHL Commissioner Ron Robison in a statement to CHEK News.

As for what that means for the fans, Victoria Royals GM Dan Price says those specifics will be decided in the weeks ahead.

It’s also a moving target for places like the McPherson Theatre, which says they’re taking direction from the provincial health officer, who has previously encouraged private businesses to put in place their own vaccine requirements.

In the meantime though, a brewery is leading the way.

“We may be the first, but I doubt we’ll be the last,” said Phillips.

Phillips Brewery’s two-day concert kicks off, only for those fully vaccinated, next month. 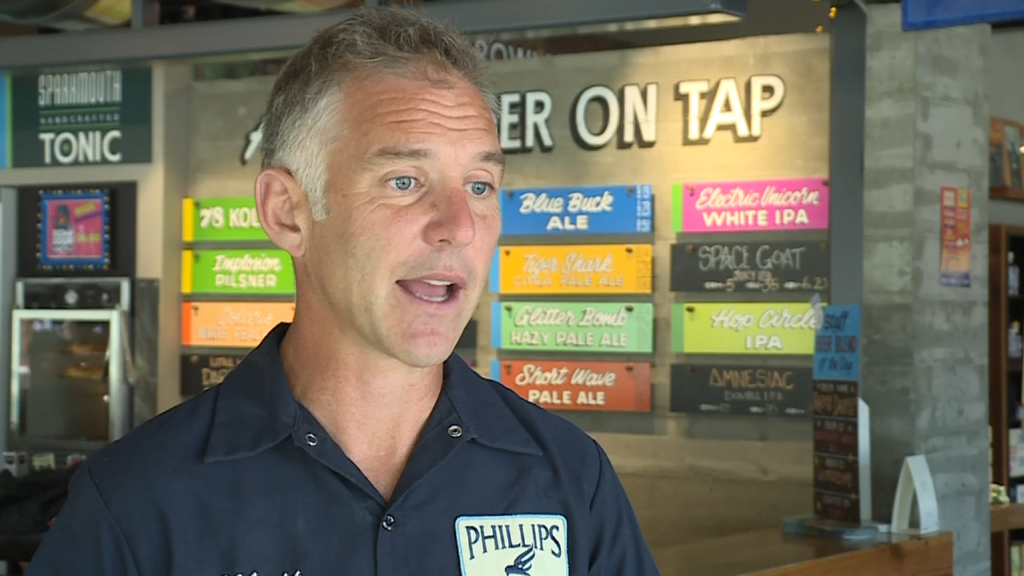 Matt Phillips, founder of Phillips Brewing, says the brewery will be welcoming people to a backyard concert this year but only if they are vaccinated. (CHEK News) 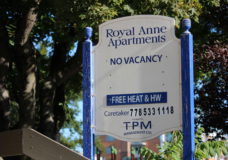 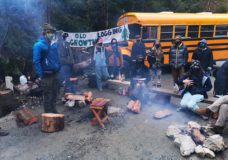