A Vancouver Island researcher says technology hasn’t been advanced enough in the past to measure snow packs in coastal mountains – until now.

VIU Geography adjunct professor Dr. Bill Floyd is using drone technology to help take a deeper look to explore the importance of snow to the water supply on Vancouver Island.

“Most people don’t give a second thought to the snow way up in the mountains, but it is critical to water supply, to fish and our forest ecosystems, and to our economy,” Floyd said in a university release. 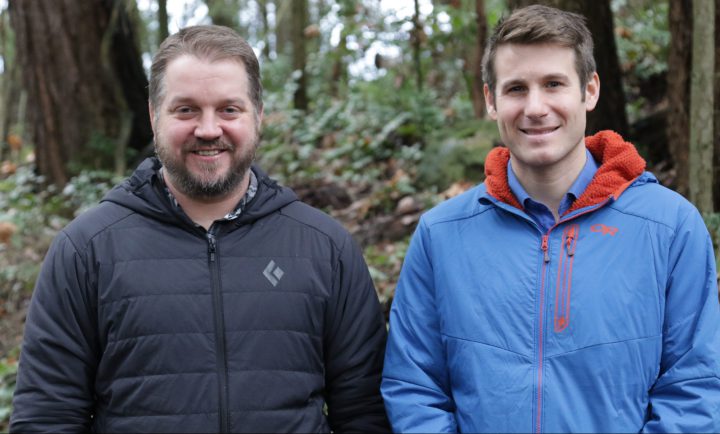 Dickinson said they want to “develop new methods for mapping snow depths with drones in treed, alpine and mountain environments,”

The release says current methods to measure snow density are labour or capital intensive requiring core samples manually pounded into snow and then weighed, or installing a weather station to take hourly measurements.

Floyd says those methods provide challenges to describe snow in point measurements to estimate how much snow there is in large, complicated watersheds.

Adding drone technology, though, will give researchers unprecedented amounts of data to estimate the volume of water stored in the snow pack.

“We can use emerging technology to do a better job and hopefully make more resilient decisions related to how it affects water supply,” Floyd said.

“The drone takes numerous pictures at different angles, from which we can create a 3D model using software to tie all the photos together.”

Floyd says the drone mapping, which will be conducted during summer and winter months, takes numerous pictures at different angles to create a 3D model using software to tie the pictures together.

Floyd is a research hydrologist with the BC Ministry of Forests, Lands and Natural Resources and leads the Coastal Hydrology & Climate Change Research Lab operated out of VIU.

Using drone technology may also help in other areas of the provincial snow survey program, as data could help with avalanche and flood forecasting. 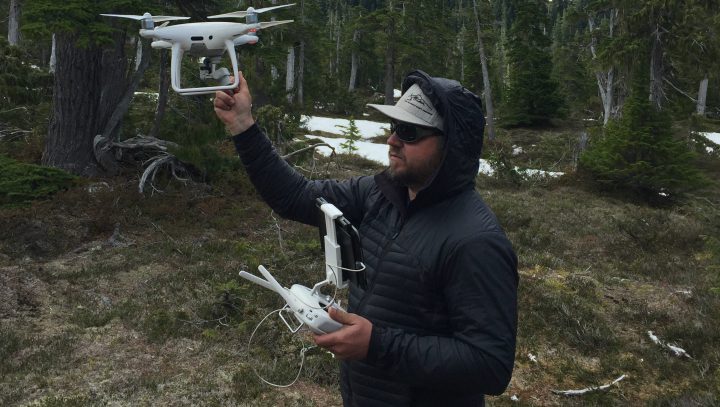 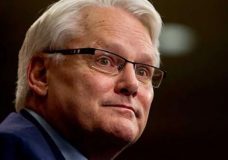 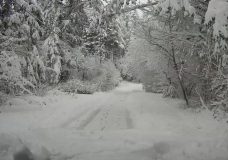 Epic! Victoria’s had more February snow than much of Canada