Habitat for Humanity’s 13th annual Gingerbread Showcase kicked off this weekend and runs until January but have you ever wondered what goes into making the sweet creations?

For Selena Oliveira, who’s been baking since she was a child and won first place for creativity this year with her fifth entry into the Gingerbread Showcase, it’s all about giving back doing something that she loves.

“I love to be creative and this was a great opportunity,” Selena says. “I thought I love the gingerbread when I go see them and I really wanted to throw my hat into the ring.”

Selena’s first entry in the Gingerbread Showcase was in 2014, when she had no idea how long it would take.

“My husband would call me ‘pressure promoted’,” jokes Selena. “But I jumped into the gingerbread pool and I had no idea how much time it would take and I definitely didn’t give myself enough time.”

But by 2017, Selena had more than mastered gingerbread art with an amazing Beaver and in 2019, the amateur baker’s curled up fox and forest scene took first place.

“What looks very difficult can actually be very simple when you break it down into its steps,” Selena says. “You can do some pretty amazing things with a head start.”

Selena spends four to five weeks on her creations, adding up to at least 100 hours for each entry, and she says the hardest part is the structure.

“I should put an ad out for someone who wants to be a gingerbread architect so I can be the gingerbread interior designer,” Selena laughs. “I really like the decoration part.”

Selena’s happy to volunteer her time — hundreds of hours over the years — for this important Habitat fundraiser, which sees both amateur and professional bakers whip up incredible creations to raise money to build homes for families in need.

“Everything raised is going into our new ‘build the future fund’ and we’re hoping people will come out and support us in conjunction with Victoria Real Estate Board, who have just donated 100,000 for our future build,” says Habitat for Humanity’s Kelly King.

This year’s event — which hopes to raise $70,000 — will be back in person, but spaced out with COVID protocols in place.

“We have four hosts this year all downtown to create a compact walking tour, starting at the Parkside and including the Chateau Victoria, the Marriott Inner Harbour and the Doubletree,” Kelly explains.

This theme this year is the ‘future of home’ and Selena’s come up with a bold and impactful interpretation.

“My piece will be Mother Nature or Mother Earth holding earth, which is in half a state of decay and half a state of lushness, and it’s just kind of a commentary on how it’s our choice,” she says. “Without making a good decision now, there may be no future of home.”

If you’d like to volunteer as a Gingerbread Showcase ambassador at one of the locations, click on this link.
Click on this link to make a donation to Habitat for Humanity Victoria. 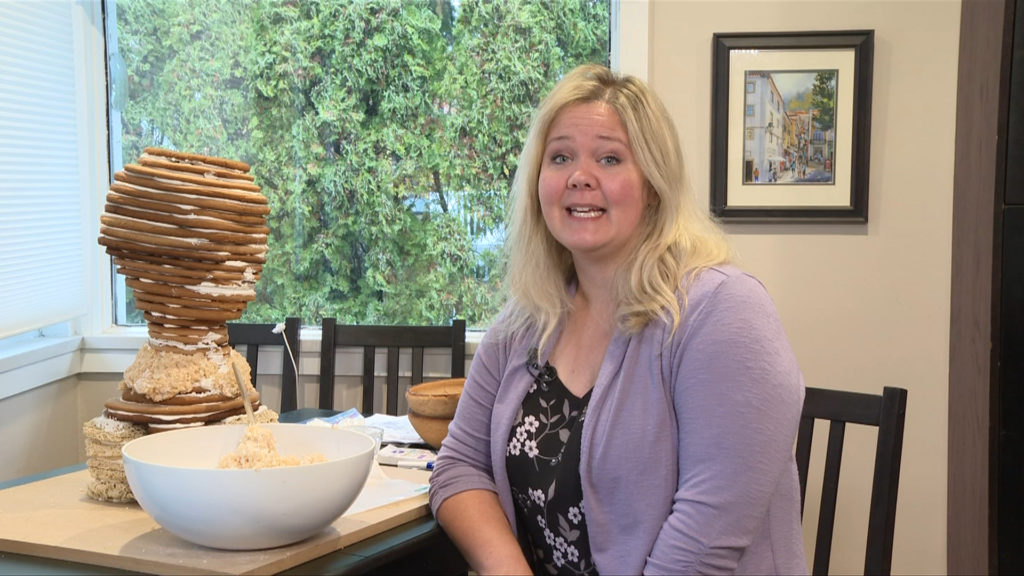 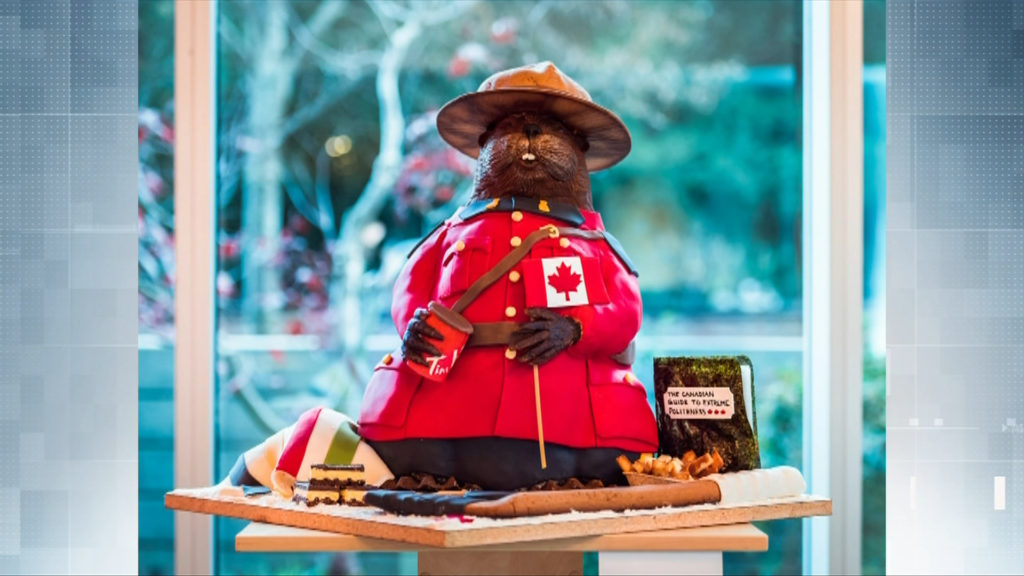 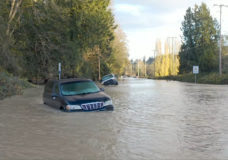 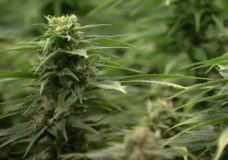