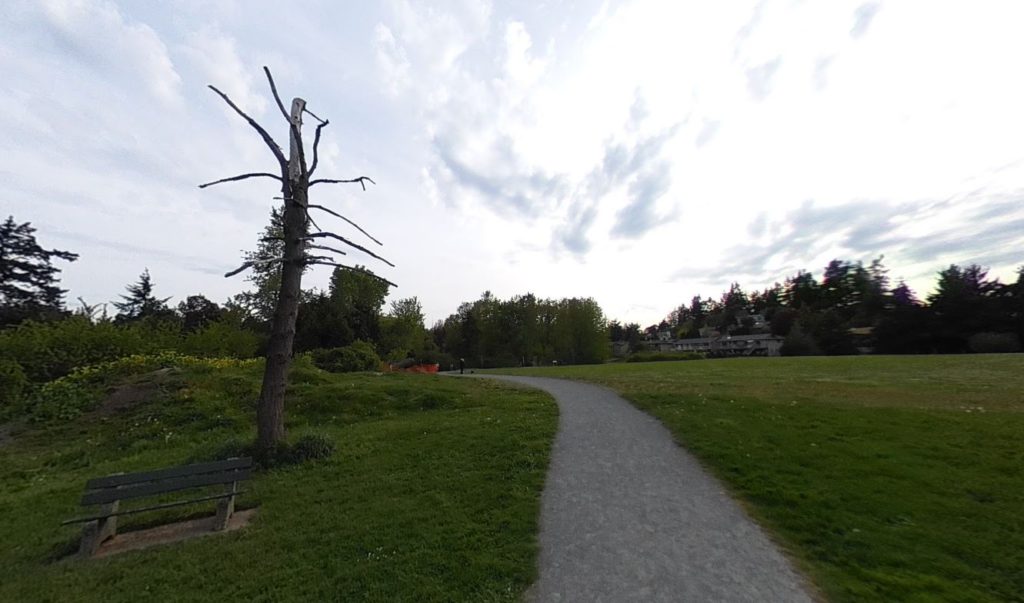 Investigators have identified a person of interest as they investigate the sexual assault of a teenage girl in View Royal.

West Shore RCMP announced last week they were searching for a man who they described as a person of interest in the Sept. 6 sex assault at View Royal Park.

They released a description of the man along with surveillance images but have not deemed him a suspect in the case.

“We thank the public and media for their help in this and have taken down the media release published on November 21st. Our investigation into the sexual assault is ongoing,” Saggar said in a news release.

When details of the View Royal sexual assault were first released by police back in September, they said the girl was alone in the park between the hours of midnight and 2 a.m. when a male approached her and sexually assaulted her.

The girl sustained minor physical injuries but was expected to recover, police said at the time.

There was no update on a possible suspect in Tuesday’s media release from West Shore RCMP.

In the initial release, the suspect was described as a man in his early 20s, about six feet tall with a slim build, possibly underweight, who had facial stubble and possible dirty blond hair. He was carrying a blue Gatorade bottle and wearing a blue zip-up hoodie, dark-coloured sweatpants and white shoes, according to RCMP.

RCMP have said they believe the sexual assault was isolated and had not received any similar reports. 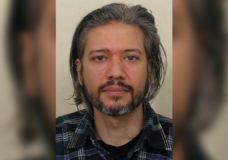 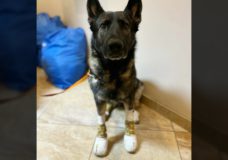