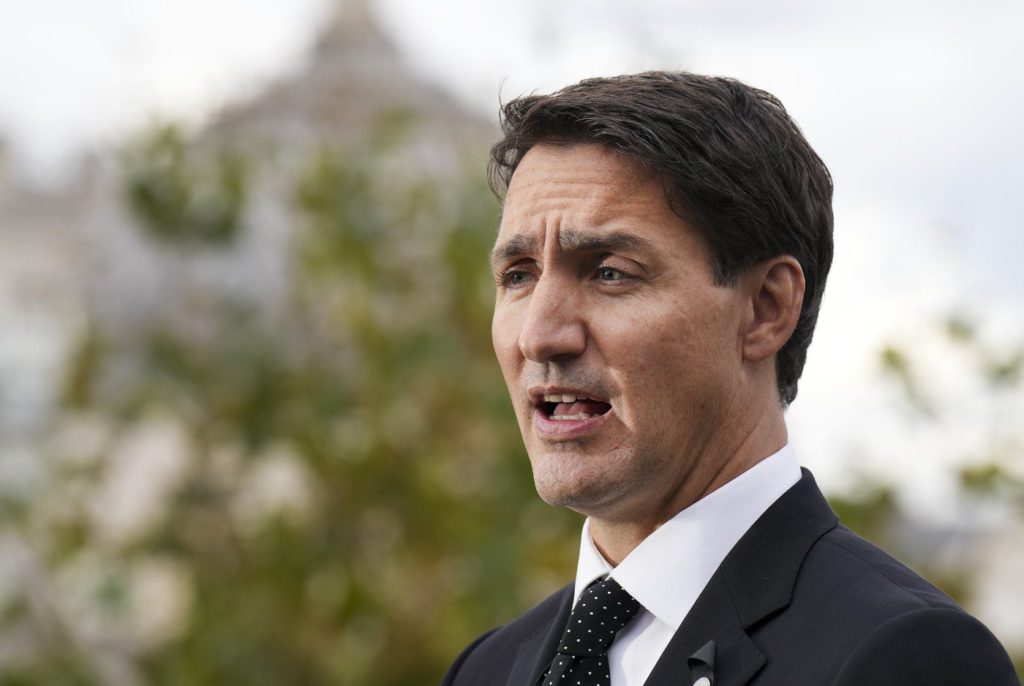 THE CANADIAN PRESS/Nathan Denette
Canadian Prime Minister Justin Trudeau speaks with the Canadian media at Canada House, in London on Sunday, September 18, 2022. A video of the prime minister singing in a hotel lobby in London days before Queen Elizabeth II's funeral is circulating on social media.

A video circulating on social media appears to show Prime Minister Justin Trudeau singing “Bohemian Rhapsody” in London, where he was to attend the state funeral of Queen Elizabeth.

The Prime Minister’s Office says that after dinner on Saturday, Trudeau and other members of the Canadian delegation gathered for a sing-along.

In a statement, the PMO says renowned Quebec entertainer Gregory Charles was playing the piano in the London hotel lobby, while others — including Trudeau — joined in.

A 14-second video posted on Twitter, which has garnered nearly one million views, appears to depict Trudeau in a T-shirt singing part of the legendary song by the British rock band Queen.

The PMO says Trudeau has “taken part in various activities to pay his respects” to the late monarch over the past 10 days, and that the entire Canadian delegation took part in the state funeral today in London. 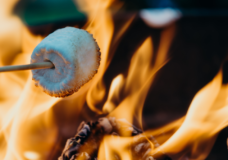 As wildfire risk fades, the last remaining campfire ban is lifted in B.C. 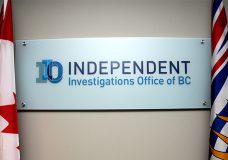